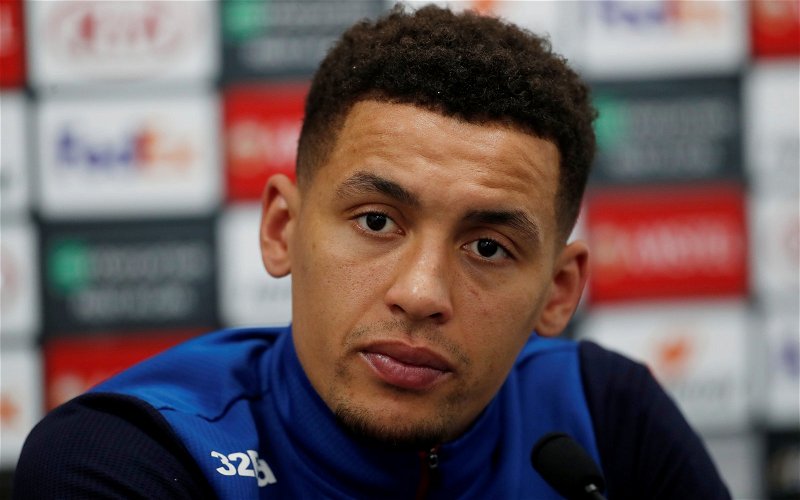 Rangers captain James Tavernier will not make the trip to Armenia today due to the positive tests confirmed within the Ibrox bubble.

Last night, news broke regarding the situation which comes in a pivotal week for the Scottish champions.

Now, a source close to VitalRangers has revealed that the skipper Tavernier is one of the individuals affected.

The first and immediate priority is the health and wellbeing of those concerned but after that, the Rangers squad will be dented over the next two games – against Alashkert and Celtic.

Normally, the absence of the Yorkshireman would herald nother opportunity for the highly rated Nathan Patterson but this time we have a waiting game to understand exactly who is affected and as a result, how the Gers squad looks going into the Europa League Playoff 2nd leg.

The early afternoon flight to Yerevan is highly anticipated and there will be plenty of preying eyes at Glasgow Airport as the full picture emerges.

After recovering from three consecutive losses to record three wins on the bounces with 10 goals scored, this scenario is another serious test for Steven Gerrard’s men.

The international break is just around the corner to buy some time but before then is the immediate challenge of the final two games before the downtime and it is one that a depleted squad will embrace without their captain, as things stand.