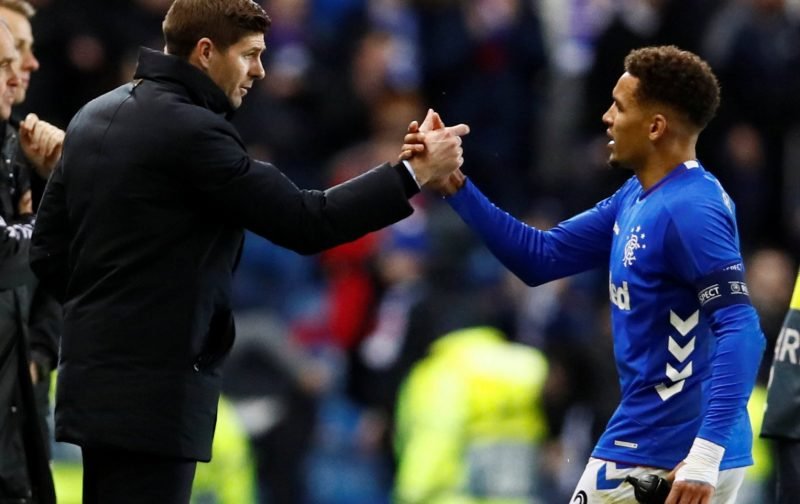 Chris Sutton has made Steven Gerrard’s team talk for Sunday’s Betfred League Cup final an awful lot easier by brandishing his captain, James Tavernier, a “serial loser” in his column in The Daily Record.

The former Celtic striker said of Tavernier’s record for Rangers and how it could affect the mentality of the squad:

“Will it run through Rangers’ players minds the fact that the likes of Tavernier has been there for a number of years now and he’s been a serial loser? He needs to win something”.

In his latest attempt at mind games, Sutton claims it is “now or never” for the Ibrox side as they look to halt Celtic’s record of nine consecutive trophy wins despite the Scottish Cup not starting yet and Rangers being just two points behind in the Scottish Premiership – hardly out of contention.

Tavernier has yet to win major silverware for Rangers but then again he has also never been in a squad strong enough to compete until the last two seasons, two cup defeats to Aberdeen last season were unacceptable but there has been a definite improvement again this term and he will finally want to lay those ghosts to rest. The right-back was right to brand Sutton’s comments as “irrelevant” as he focusses on righting the wrongs of the past.

Not only would Tavernier conquer his own demons if the Light Blues win on Sunday but he would help to ease the pain of nearly a decade of hurt for Rangers fans all over the world.

Will Tavernier lead Rangers to glory on Sunday? 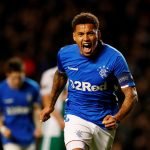 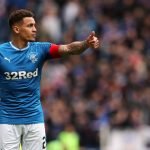 Fans of the Ibrox club took to Twitter in defence of their captain and to thank Sutton for giving Gerrard’s side all the motivation they need, if they didn’t have enough already.

Hopefully that quote put fire in his belly for Sunday

Big thanks to Chris Sutton for doing our team talk for Sunday 🙌🏻 pic.twitter.com/t0NplPh4rP

Why would anyone in their right mind listen to what Chris Sutton has to say.

Players should use all the negative comments as motivation,

Disgraceful headline in the build up to a cup final. Pin it up on the dressing room wall Stevie. 100% behind the Captain of @RangersFC

Sutton has never exactly been popular amongst the Rangers support since he moved into the world of punditry and for many, Tavernier lifting the Betfred Cup, would go a long way in silencing the constant criticism of Steven Gerrard and his Rangers team.