Gers can land international target once valued at £7m for free, but how much for Jan move? 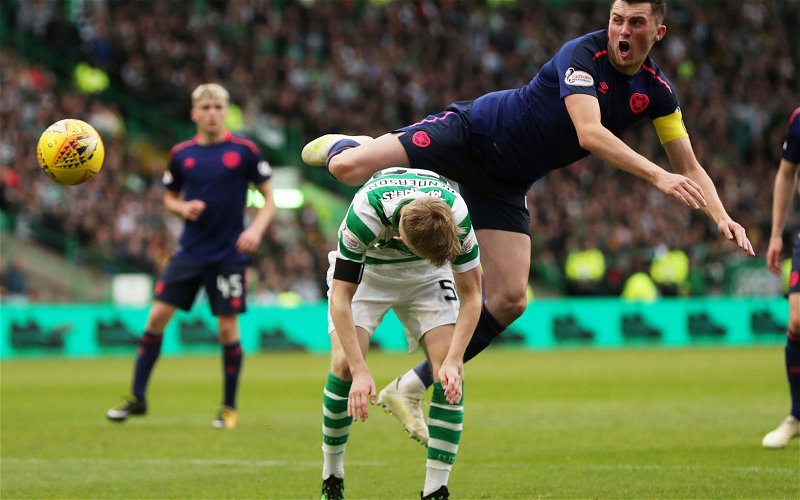 Rangers may have “won the race” to sign John Souttar but if we are to bring forward his signing we will have to pay Hearts a transfer fee.

Robbie Neilson has already claimed that it would need to be a “huge” sum for us to get him during the season but how much is a player with Souttar’s injury record and contract status really worth?

Transfermarkt has the Scotland international at £900,000, his highest valuation on that site being in early 2020 when he reached £1.35m, however, at that point he still had two years left of his contract to run and hadn’t suffered his latest Achilles surgery.

The fee Rangers would be willing to pay would drop significantly if the player has already agreed a pre-contract move, it’s generally accepted that it suits all parties to get a resolution – would Hearts take the same care and attention over a player that isn’t going to be at their club much longer and would the player be willing to play through niggles knowing that he is moving on to pastures new?

Without the injury history, I believe Souttar is a £7m player but he has had three major operations before the age of 24, then we have to factor the length of time on his contract and what his current wage will be, which is reportedly around £3000 a week, multiply that by the rest of the season and we get less than £100,000. We managed to get Glen Kamara for £50,000 but a repeat of that sort of deal is out the question.

Anything under £500,000 should be considered, especially if we can negotiate it down and include a loan player or two over this season and next, much will depend on Filip Helander and Leon Balogun though, if both are 100% then we don’t need Souttar just now – make Hearts an offer, and if they accept it fine, if not, wait until the summer, if he actually chooses us that is!