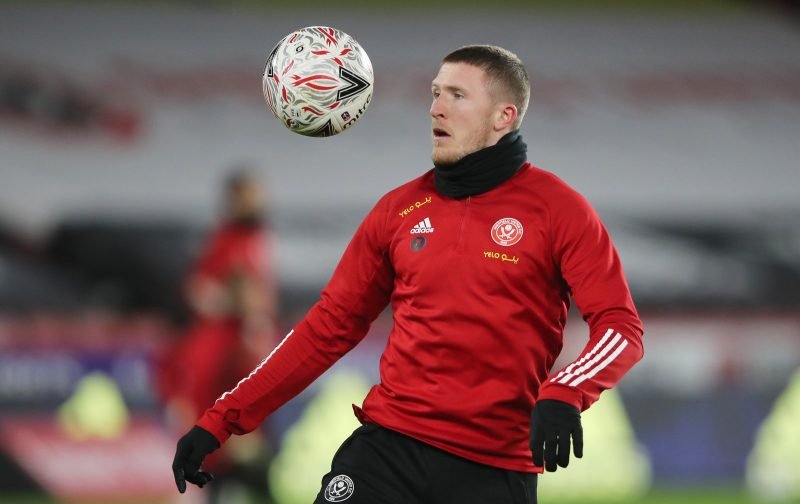 Alan Hutton has revealed how he was impressed by the confidence and vocal strength of John Lundstram in last Sunday’s friendly victory over Real Madrid.

The Liverpudlian started the game, putting in a fine display before he was replaced by Scott Arfield at half-time.

Former Gers full-back Hutton was speaking to Football Insider on a particular moment of the game that made an impression on him:

“One of the centre-halves, I think it was Helander – the ball bounced and instead of taking a touch and passing it out, he just launched it up the pitch.”

“Lundstram was screaming at him to play football, play the ball: ‘There’s a pass to be made, give me the ball, that kind of thing”

“It showed you the confidence he’s got. He’s willing to take the ball in tight areas, at the edge of the box and try and play football. He’s growing with every game I see him.”

“He just gives you something a little bit different to what they’ve got. He’s very powerful and you can tell that he’s a leader.”

Already the former Sheffield United man is showing his ability, but doing so in a way that displays his determination and appetite for the game and to take advantage of the situation he now finds himself in, at Rangers.

Following a poor last season in the Premier League personally as well as collectively for the Blades, Lundstram is making up for time with his new lease of life north of the border.

He appears to be the type who will thrive under the pressure at the top and the demands that are set, at Ibrox.

First up is Livingston on Saturday – expect that hunger, desire and leadership to be stamped all over the pitch by John Lundstram.