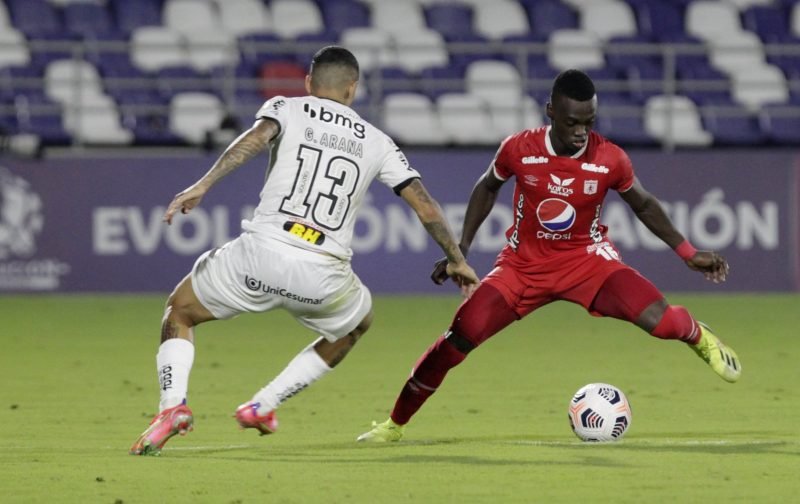 Rangers have been linked with a host of players since the sun went down on their title winning campaign, many of them being forwards despite Steven Gerrard having plenty of attackers at his disposal.

One name that refuses to go away is that of Santiago Moreno, the Colombian winger who – if reports are to be believed – is available for just over £2million with The Daily Record reporting that our chances of securing the 21-year old appear to be slim:

“Reports Stateside suggest that Moreno has narrowed his decision down to either Atlanta United and Portland Timbers this summer despite interest from Europe.

“Futbolete claim that the decision from the attacker is due to being closer to his homeland, and will cost the club around $4million.”

Vital Rangers has already revealed that Ross Wilson isn’t actively looking to strengthen the forward line, obviously if there are departures we would have to adapt our plans but, for now, we are well equipped. 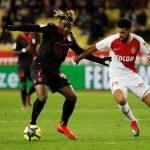 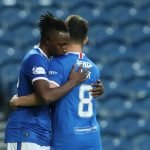 The success of Alfredo Morelos has seen Rangers pay more attention to the market in Colombia with the club also said to be keeping an eye on a couple of central midfielders as well as being linked with Santos Borre before he decided to head to the Bundesliga.

After years of neglect, it’s great to finally have a competent scouting and recruitment department as opposed to signing players purely from other Scottish clubs or England’s lower leagues, as we’ve already seen to our benefit, there are players all over the globe that can be picked up for a bargain – if you spot them first.