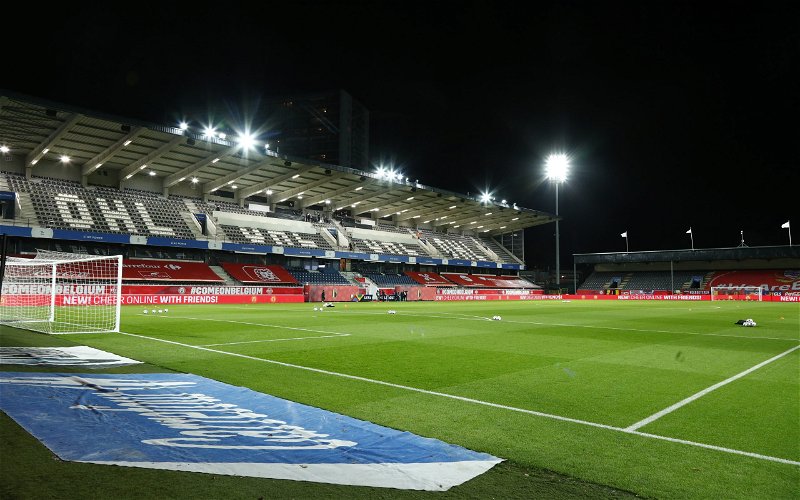 Rangers produced a Champions League calamity as they were soundly beaten 2-0 by Union Saint-Gilloise in Leuven.

This time last year it was a 1-2 defeat in Sweden against Malmo that could not be turned around and now Gio van Bronckhorst’s side face a similar outcome of that misery in Europe’s top tournament unless there is a significant turnaround next Tuesday.

It was disappointing that Rangers were sluggish and one paced in the first half, just like at Livingston on Saturday but there would be no second half showing on this occasion, if anything, it was worse after the break.

A goal in each half done the damage for Union including the benefit of a calamitous penalty decision, harshly awarded when Connor Goldson was judged to have handled a rebound from one yard away. It was farcical enough, then he was booked.

A colossal blow to Rangers! 😬 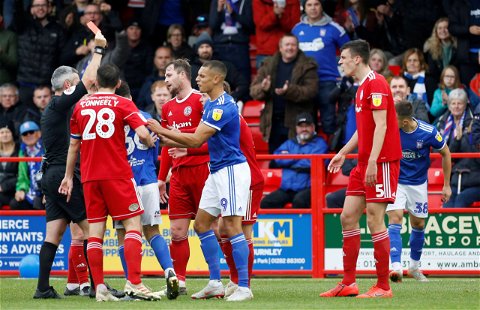 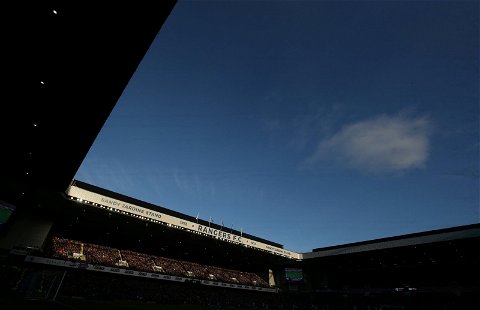 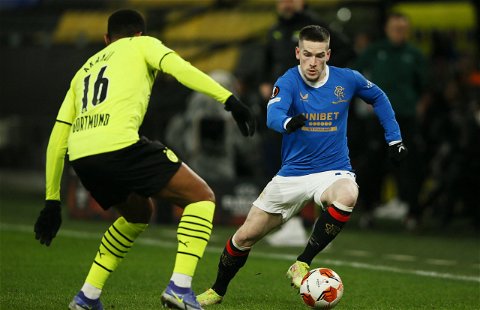 After a VAR review, a penalty is awarded against Connor Goldson for hand ball and Union double their lead 🖐️ pic.twitter.com/2uNWAHNOjI

The Gers effectively went with a 5-2-3 system, looking to match up with the hosts who were confident and well drilled in their shape, looking to exploit on the counter attack every time.

They were assisted by a shocking individual performance from almost every player in a red and white shirt with several unforced mistakes all over the team reflecting the lack of quality just three months on from the Europa League Final. That is well and truly gone now, a new season is upon us and previous achievements count for very little when so much is at stake at present.

With the Champions League group stage just four games away, it is hard to believe how bad Rangers were.

The first goal was preventable three times with the shot going right through Jon McLaughlin after Ryan Jack and Borna Barisic were sluggish in their defending. Further chances came and went for the hosts but late in the game they should have had a couple more. A better team would have fully punished Rangers and the only grace is that it was only 2-0.

There is still a chance to turn things around at Ibrox but it will need to be so much better with no room for error.