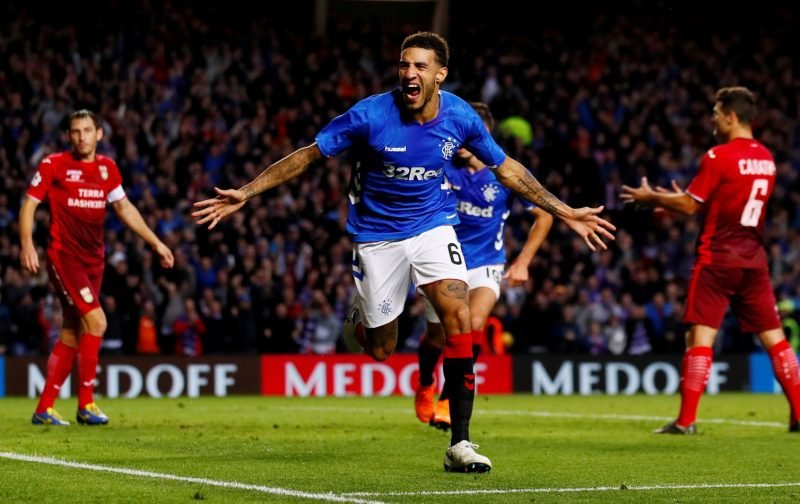 A report in Football Insider has claimed that Connor Goldson is the latest Rangers star to be linked with a move south of the border.

Leeds United are the club rumoured to be interested in the former Premier League defender as they look to replace potential outgoings prior to a return to the promised land.

Goldson was signed by Steven Gerrard in the summer of 2018 for £3m and has barely missed a game since, playing a key role in solidifying what had been a porous defence with the help of Allan McGregor  behind him in a staggering 90 games for the Gers so far.

It hasn’t always been plain sailing for the former Brighton and Hove Albion centre-half though with his mistake leading to Celtic’s opening goal in the first Old Firm game of the season – Rangers only loss in the league – but has recovered to put in commanding displays in both the league cup final and at Parkhead in the 2-1 victory which has put the Ibrox side in the ascendency heading in to the second half of the season.

Football Insider also credit Fulham with a January move for Goldson but Gerrard has said that none of his key men will be departing the club in this window as they look to secure their first Scottish Premiership title since 2010/11.

Goldson is also seen as one of Gerrard’s leaders at the club and his crucial, last minute, winner against Kilmarnock on the opening day of the league season epitomised his character, in James Tavernier’s enforced absence through illness he will lead the team out in his role as vice-captain, further indication of his importance to the side.

Would you let Connor Goldson leave in the January transfer window? 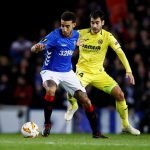 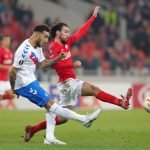 At such a crucial stage of the season and with so much at stake, there is little chance of Gerrard allowing one of the first names on the team sheet to leave, regardless of the transfer fee.