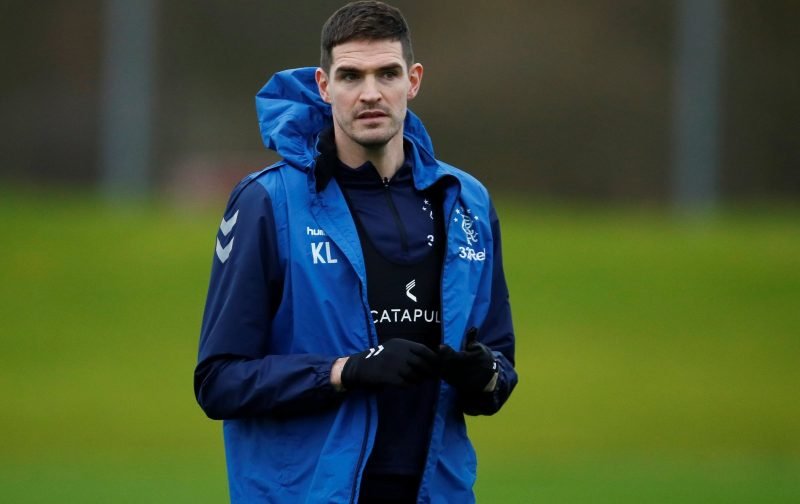 Steven Gerrard will have a good idea of who he wants to keep and who he might be open to letting go this summer in the transfer window.

The Gers boss enjoyed a decent season in charge of the club and now he has a grip on the players we can expect some changes to be made.

One man that might well already be on the way out, then, is Kyle Lafferty with him struggling in his first season back with us this year.

Indeed, according to the Scotsman, Cypriot side Apollon Limassol are thought to be interested in signing him during the window and if an offer comes in surely we will consider.

He’s a decent striker but he struggled this year and if he is no longer good enough it would make sense to sever ties with him.

I thought he might do a job this year, but he looks short of where we need him to be.