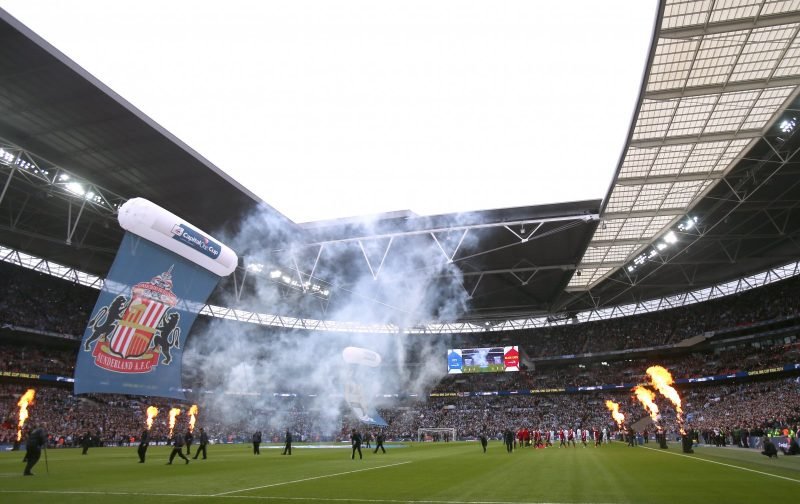 Jones was an unused sub as his teammates got the job done, following a 1-1 draw over 90 minutes.

Grant Leadbitter converted the decisive spot kick to ensure the Black Cats place in the final, with a 5-3 shootout score.

They are now set for a Wembley encounter on 14th March v Tranmere Rovers.

Back in 2019, Sunderland reached the final in the same tournament but fell to Portsmouth on penalties.

The Wearside club are in the midst of a takeover with incoming majority shareholder Kyril Louis-Dreyfus awaiting confirmation that the deal is complete.

On-loan Jordan Jones has made two starts in four appearances for Lee Johnson’s side and he now has another real incentive to apply himself to secure a starting place for the Wembley showpiece, despite the obvious draw-back of playing without fans present.