How Walter Smith shaped one of the greatest of all time 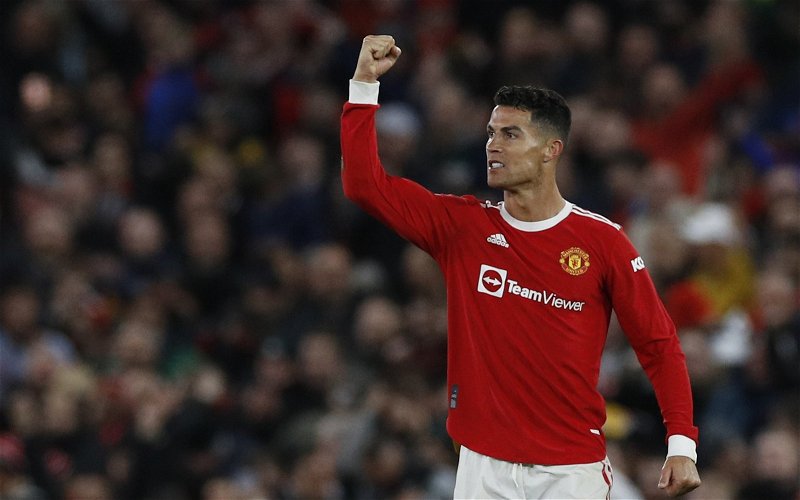 Some football stories become almost like urban myths, they get regurgitated and repeated – usually with bits added on or taken away – but one from the modern game has rarely been misinterpreted, seeing as it came, almost, from the horses mouth.

Cristiano Ronaldo’s status as one of the greatest to ever play the game is down to numerous factors; natural talent, determination, an unquestionable attitude to training and the input of some of the world’s best coaches.

At Manchester United, he arrived as a skinny teenager who was lightening quick but was slow to release the ball – choosing, often, to go back and beat a player he’d already left in his wake.

But, in his last couple of seasons in the Premier League, he started to produce th numbers that everyone knew he was capable of, thanks, in no small part to the contribution and coaching of the late, great, Walter Smith, as told by Ronaldo’s former team-mate, Darren Fletcher:

“Eventually Walter Smith came in and decided not to give fouls in training.

“It was in general but I think the sole purpose was for Ronaldo.

“So when Ronaldo was doing his skills, not passing, taking the ball – the lads were fouling him. Whereas before, in the first six months of the season, the foul was given as you’d expect. But Walter said ‘no foul’.

“For two weeks Ronaldo was tearing his hair out and he was going bananas. It was open season.

“What happens after a few weeks? Ronaldo starts passing the ball because he’s sick of getting kicked. Now he starts playing one- or two-touch football and he’s running.

“That was the beginning of Ronaldo’s transition.”

If you don’t believe me, watch for yourself:

Former players will tell you Walter Smith was renowned as a great man-manager. This is a brilliant story about how he spotted a flaw in Cristiano Ronaldo’s game and recognised how to change it. pic.twitter.com/9IHfWXCwtM

Ronaldo was a show pony when he moved from Sporting Lisbon, undoubtedly talented but not quite fulfilling his potential. The role that Fletcher feels Smith played in his transition to a one obsessed with scoring a creating goals is testament to his ability to identify how best to handle players, even one capable of becoming one of the greatest of all time.

It’s an incredible story and perhaps, even, a sliding doors moment as Smith was only at Manchester United for six-months to do his old friend, Sir Alex Ferguson, a favour, one that I’m sure, he was forever grateful for.