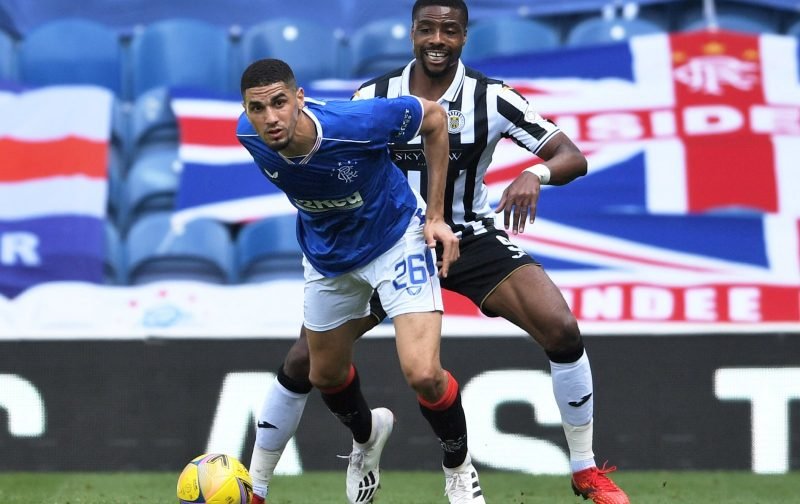 Steven Gerrard will be delighted with his summer’s work in the transfer market and not just because of the way that his summer acquisitions have settled into life at Rangers.

His biggest task has been replacing the dead wood that left either through the end of their contracts or after they were deemed surplus to requirements by Ross Wilson and the Gers gaffer.

One of his main objectives was to keep his star men and even though it looked a matter of “when” rather than “if” Alfredo Morelos left, the fact that he is still at the club has left Gerrard in an enviable position.

Not only that but the likes of Borna Barisic, Ryan Kent and James Tavernier are all still at Rangers despite being linked with moves away – there has been no requirement to find replacements for key players who are integral to the gaffer’s tactics.

Rangers may have fallen short last season but there is a core of players that are more than good enough to compete with Celtic, the issue was always strength in depth and having to rely on the likes of Andy Halliday, Kyle Lafferty and Jon Flanagan as stand-ins or players in on loan.

Keeping his key players and adding internationals of the calibre of Leon Balogun, Jon McLaughlin, Cedric Itten and the experienced Kemar Roofe is a sign that the squad depth has improved.

Improving the first XI doesn’t always have to be about the first choice players that are signed, but how strong a team can be picked when the injuries and suspensions start to mount up, and Rangers are in rude health for the first time in a decade.