Gers and the £8m rated wonderkid tearing up major tournament 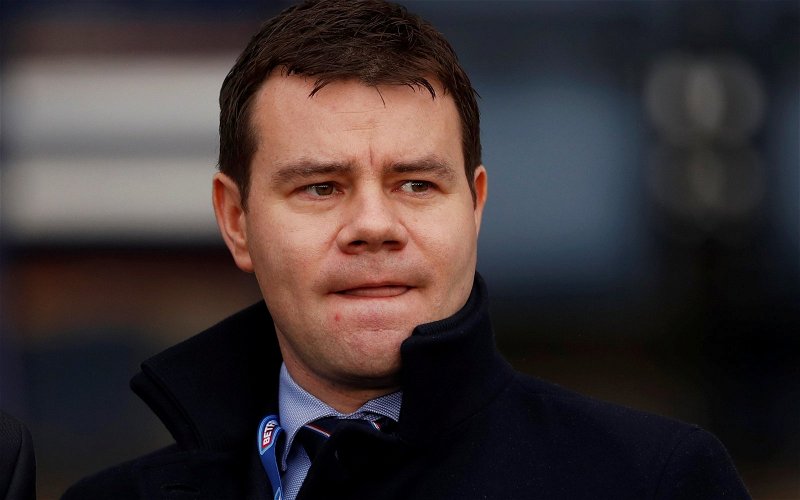 Rangers scouting network has improved immeasurably in the last five years, no longer are we having to rely on players from England’s lower leagues and the SPFL to build a squad capable of winning the league and of competing in Europe.

There are more restrictions than ever in the post-Brexit transfer world but this hasn’t stopped us from being linked with one highly rated and very highly valued teenager in the shape of Oscar Gloukh, although The Rangers Review’s Jonny McFarlane has poured cold water on the deal.

This rumour originated on Rangers social media, fans based in Israel aware that scouts had been in attendance at his games, however, any hopes of a cut-price deal are pretty remote after Vladimir Ivic, Maccabi Tel Aviv’s manager, revealed the fee that it would take for them to entertain talks, as reported by The Daily Record:

“We do not want to sell him and we are currently trying to get him to sign a new contract for another four years. He wouldn’t be sold unless a team offered £8million for him. The most important thing is that the speculation surrounding his future won’t have any impact on him because he’s a very level-headed kid.”

Now, having seen our recent transfer business, it would be a monumental shift of tact to start splashing the cash, even on established players, never mind a teenager with just 10 senior appearances to his name.

Gloukh has been a standout in this summer’s European Under-19 Championships – scoring in the final against England – and it may be that we have missed the boat already for the 18-year old, players that do well in these tournaments tend to get picked up pretty quickly.

A case of “the one that got away” before we even had him hooked on the line.