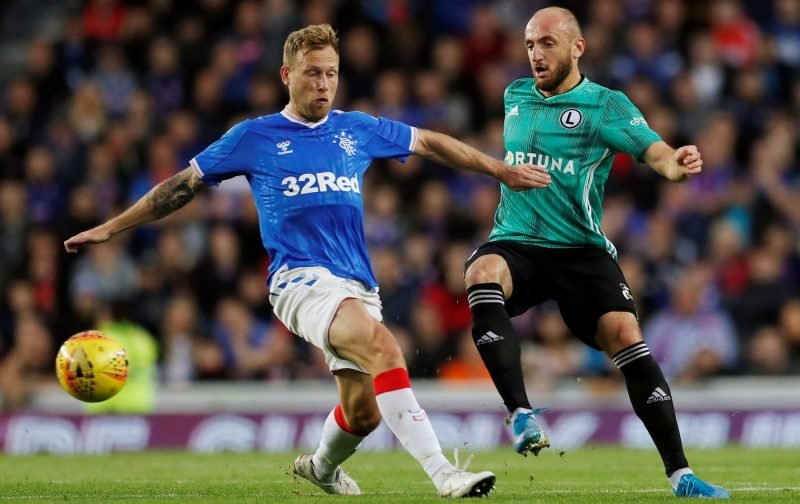 Preston North End have responded to speculation that they have accepted a bid for Daniel Johnson from Rangers by criticising those making “informed” comments on the potential transfer, as reported by The Daily Record.

Reports emerged over the weekend that Steven Gerrard was looking to add The Lilywhites player of the year to his midfield with a fee in the region of £2million said to have been agreed between the two clubs.

Johnson, with 12 goals and eight assists in 33 appearances last season, certainly fits the mould of a player who can add the numbers that the gaffer has been looking for from his engine room and with Ryan Jack and Joe Aribo out for the foreseeable future, it is an area of immediate concern.

Preston’s Chairman, Peter Ridsdale, looked to quell rumours with a statement on the club’s official website:

“Ordinarily we don’t comment on transfer speculation, however, the last few days have been frustrating as it would appear that a number of clubs are attempting to do their bidding through the press and social media.

“Some of the so called ‘informed’ comments have claimed that transfer fees have been agreed between us and at least one other club for named players.

“At the time of writing this statement no bids for any of our players have been agreed. Any approaches that have been made have been underwhelming in both quantum and payment timescales.

“Some of the so called ‘informed’ comments on social media are not only unhelpful, but frankly not true.”

Rangers have kept their cards very close to their chest with regards to transfers since Ross Wilson arrived as Sporting Director so, for an leaks, Ridsdale needs to look closer to home.

Is Daniel Johnson the sort of player that Rangers need?

Johnson, as a player approaching his peak, would improve Gerrard’s starting XI and would also offer something different to what he already has, however, after Scott Arfield’s cameo against Dundee United – where he scored one and created one in little over half an hour – he may already have the answer closer to home.