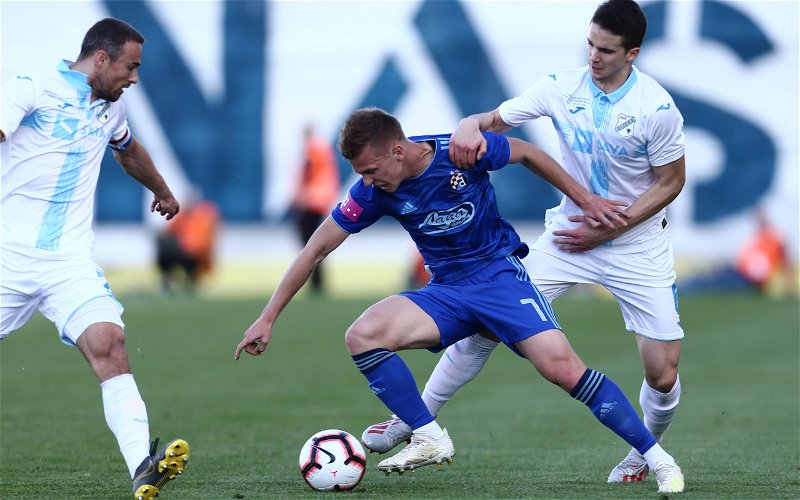 Rangers may not have signed anybody yet but the pace of the transfer window is certainly starting to pick up, with stories originating in Greece and Croatia that we are considering moves for potential targets.

Antonio Colak looks like he could be a solid acquisition to support Kemar Roofe and Alfredo Morelos in attack whilst it would appear that we are also back in for Ivan Lepinjica.

The two Croatians both have a decent CV with Colak scoring or assisting nearly 200 goals in 350 games, give or take, and Lepinjica his country’s Under-21 captain and on the verge of a senior call up before injure halted his progress and it is the defensive midfielder who has been tipped to leave Rijeka by local journalist Izak Ante Sucic who works for sports media outlet GermanijakHR.

💥BOOOM!💥
Ivan Lepinjica could leave @NKRijeka? There are some rumors @RangersFC and @Wolves are interested. No official offer though. Rangers was also interested one year ago, and three years ago, when he was still 18, @SpursOfficial (?) were watching him.
TM value➡️€400Th.

This follows on from the story in Football Insider that was reported by Vital Rangers earlier this week but having been keeping an eye on Lepinjica for quite some time, we could well be about to make our move.

As a defensive midfielder who is pushing 6ft 4inches tall, the 22-year old certainly has the physicality that we would look for, that he is also comfortable dropping into defence is an added bonus given how often Giovanni van Bronckhorst likes to adapt his team’s shape mid-game.

They might not be house hold names but Colak and Lepinjica are they type of players who would not only improve our squad depth, but strengthen the options available to the manager and signing both would be a great start to kick off a summer rebuild.