Gers should return for summer target after proving worth 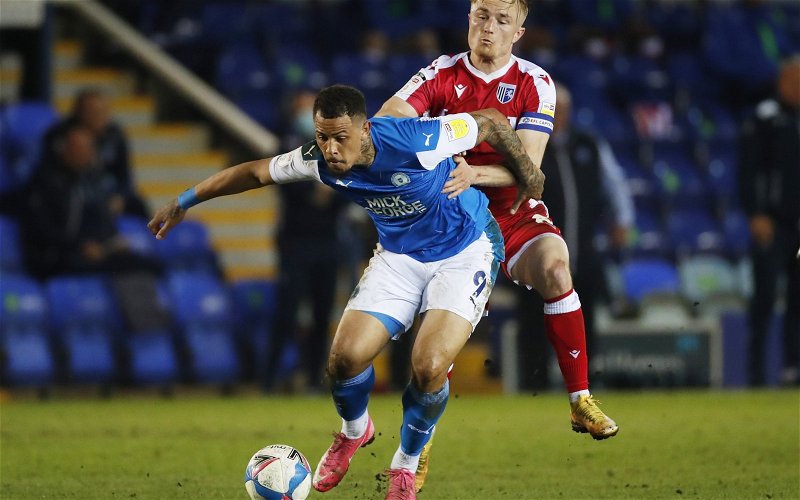 Rangers have shown in recent years that they can be patient when looking to sign players, happy to play the long game and get targets for a fee that is more affordable or even on a Bosman.

Last summer we were linked with the usual barrow load of players with one in particular said to be of huge interest, with his club’s director of football going as far as to say that we had been watching him for several months.

As it was, Jonson Clarke-Harris stayed at Peterborough United and proved that he could handle the step up in quality even though his side were relegated back down to League 1.

With 12 goals and three assists in 41 appearances, Clarke-Harris showed the type of form that suggests that, in a team who create more chances, that he could be relied upon to score more than his fair share of goals, he now has 45 in 92 games for Peterborough over the last couple of seasons.

A previous valuation of around £7million has been mentioned and, in fairness, he is probably worth that, although, you’d expect him to be stating every week if we were paying that for any individual.

His form earned him a call-up for the Jamaican national team, ironically, due to Kemar Roofe’s lack of match fitness towards the end of the season and it could be that they get the chance to line up alongside each other next season if we Ross Wilson decides to return for the 27-year old.