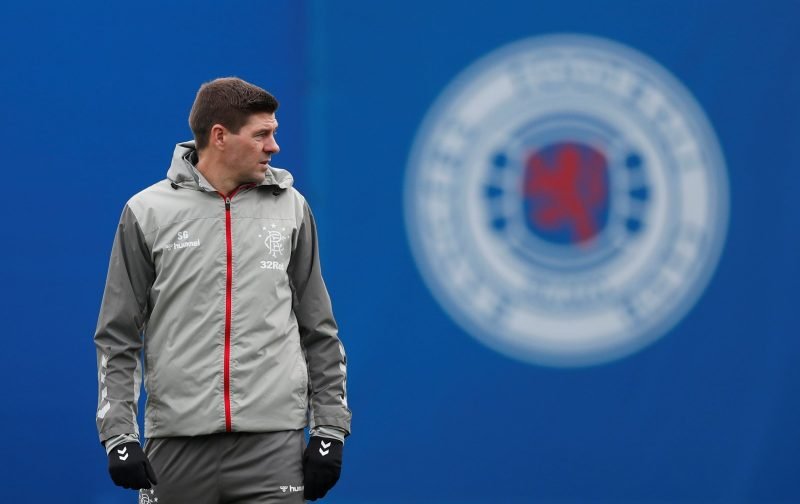 Rangers will need to make upgrades to the squad in the summer as well as the usual tinkering if there are any departures which Stewart Robertson has already confirmed that there is likely to be.

The rumours have already started and the most recent name s Vitesse Arnhem’s Danilho Doekhi with the 22-year old Dutch Under-21 international centre-half in the last year of his contract.

According to Glasgow Live – who have picked up a report in the player’s homeland – Rangers are set to make an offer to the 6ft 3inch stopper:

“Rangers are set to offer Danilho Doekhi a three-year contract, according to reports in the Netherlands.

“And Dutch paper De Gelderlander say Rangers want to take him to Glasgow and are favourites to get his signature if he is allowed to move in the summer.”

I wouldn’t have said that the middle of defence was a priority, however, we have now been linked with a couple of defenders, no smoke without fire and all that.

Steven Gerrard spoke not that long ago about how six doesn’t go into four so if a seventh arrives there will have to be at least two departures from the current group, for me, if Doekhi does arrive I’d like us to sell George Edmundson and send both Niko Katic and Jack Simpson out on loan, they need games and they simply aren’t going to get enough at Rangers.

The three senior centre-halves have been exceptional this season and one of the main reasons for having such a good defensive record, I’d be gutted to see any of them leave but if we have identified someone even better, we have to trust the recruitment team, after all, they’ve done pretty well in the last couple of years.