Caution the key but Gers can’t be passive against Prague 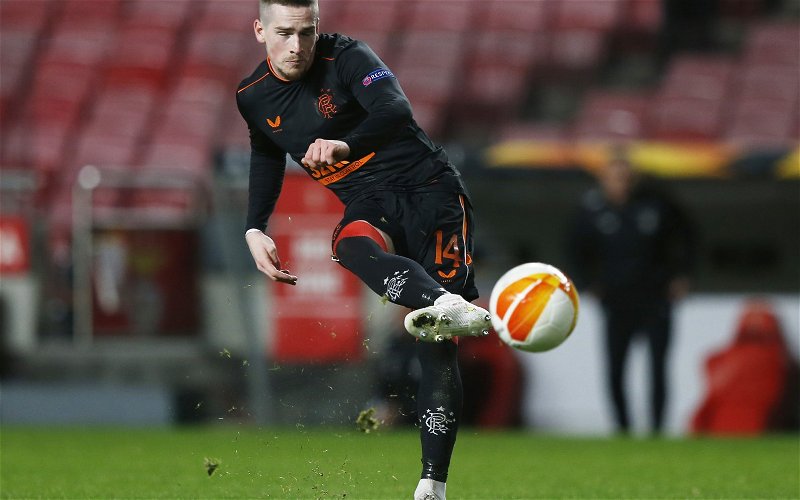 Rangers take on Sparta Prague in the Europa League looking to get the campaign off and running, the results against Lyon unlikely to have any great bearing on the final positions in the table which makes this one even more important.

Sparta currently sit third in the Czech First League, a league that is 17th in UEFA’s coefficient list, Scotland currently in 9th, all this suggests is that they have rarely had more than one team doing well in European competition given that we usually only have Rangers and Celtic picking up points on a regular basis – a lack of depth outside of the top three or four teams a likely cause.

Last season, Sparta beat Celtic 4-1 both at home and away, with several key players missing so they shouldn’t be taken for granted, even if city rivals Slavia are considered to be the better of the two sides who we went toe-to-toe with in a now infamous knockout tie.

Like ourselves, they have a few injury issues but have, at least, managed to register a point in their first game against Brondby in a 0-0 draw in Denmark, their other European games coming against Rapid Vienna – who they beat on aggregate – and Monaco, who knocked them out the Champions League qualifiers.

This group has all the hallmarks of one where everyone will take points off each other, except for Lyon who should be runaway leaders, hopefully, we can start to click because, at this level, weaknesses are exposed and any missed opportunities will be punished.