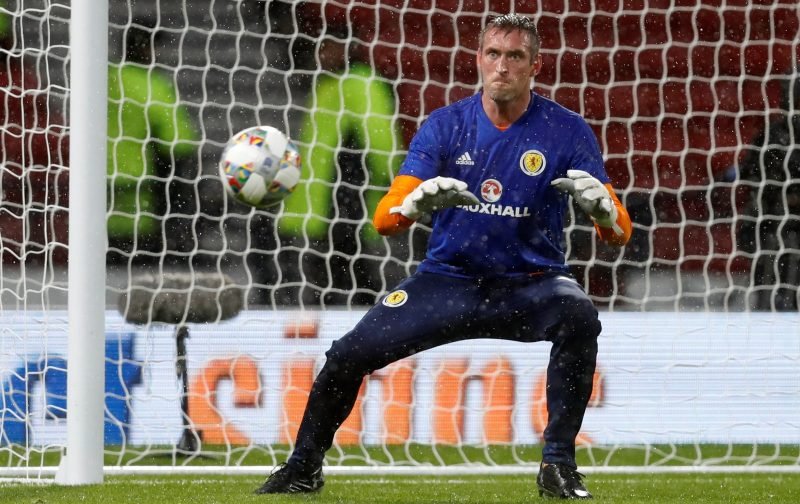 Since Scotland qualified for it’s first major tournament in 22 years, there has been a series of takes, some hotter than others, as various parties look to take credit for the achievement.

Perhaps unsurprisingly, there are now claims that we should be thankful to Celtic, who are being portrayed as the saviours of the Scottish nation and football in general by an article in The Scotsman.

This follows a partisan blog just the day before in which Scotland making the European Championships wouldn’t have been possible if not for those from the East End.

Let’s get this right from the outset – if they are claiming the credit now, who is to blame for the last 20 years, and in particular, the last 10 when as many as seven Celtic players were lining up alongside each other in navy blue?

You know where they are going with this one, but let’s break it down, how many of Steve Clarke’s set-up and regular starting XI are a genuine Lennoxtown product and not a player that was bought from another Scottish club and had the misfortune of having to don a green and white hooped shirt?

Three – out of 27. David Marshall, Kieran Tierney and Callum McGregor, and even then, two of them will spend the vast majority of their career away from Parkhead.

For perspective, Marshall has only recently come back into the Scotland team, it was Allan McGregor’s last minute heroics that got us into the play-offs in the first place with a wonder save against Israel, Tierney has also been missing for most of the last few years and when he has been available, he is shoe horned in at centre-half, that Andrew Considine came in and was just as effective says it all.

The squad might be littered with players that play or have played for Celtic but that would be like us claiming Billy Gilmour or Kenny McLean are Rangers players, there is a reason we have signed the likes of Connor Goldson, Filip Helander, Joe Aribo and Kemar Roofe, their Scottish counterparts simply aren’t good enough to wear Light Blue.

That the age group teams are bursting with players from Auchenhowie has gone unnoticed, but rest assured, the future’s bright, the future’s……..Rangers.