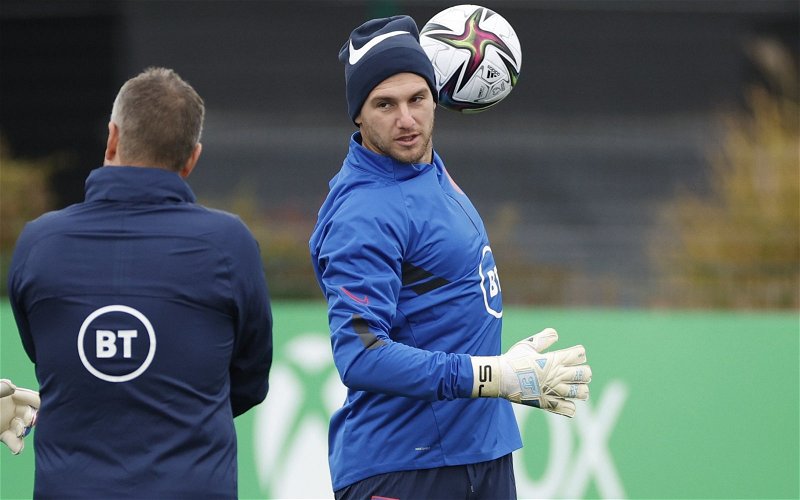 Rangers have been linked with a couple of goalkeepers in recent weeks, presumably with one eye on Allan McGregor turning 40 and potentially having up his gloves at the end of the season.

Dundee United’s Benjamin Siegrist and West Brom’s Sam Johnstone are the two names that have been reported, both players now able to discuss pre-contract deals with a view to joining in the summer for free.

Johnstone, with three England caps, would be something of a coup as he approaches his peak years for a keeper and is sure to be in demand with pundit and former England international, Carlton Palmer, telling GiveMeSport that he thinks Rangers will miss out on the 28-year old:

Johnstone – valued at £7.2million – would be a definite starter if he was to sign whereas I don’t think Siegrist is any better than Jon McLaughlin and would surely only be getting signed as a back up.

Managers and sporting directors tend not to want to splash out on keepers unless they have plenty of money to burn so getting one of Johnstone’s quality on a free will be an attractive proposition for several clubs in the Premier League – the question, if we are interested, would be whether or not he wants to be involved in relegation battles, the obscurity of mid-table or potentially play in the Champions League?

Money isn’t everything but it will depend on who else comes in for him and what his goals in life are, but to say the move is a “non-starter” is spoken like a true former pro turned pundit that never played for a “big” club.