Rangers said to have made bid for 21-year-old 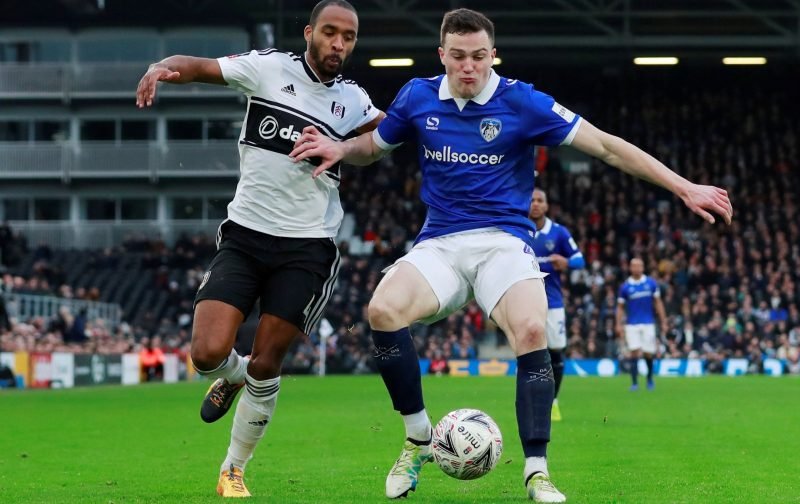 Rangers have made a bid to sign Oldham Athletic defender George Edmundson, as reported by Football Insider.

The website reported earlier this week that the Gers were weighing up whether to make him Steven Gerrard’s next signing of the summer transfer window.

It seems now that the deal is on its way to being completed, having today tabled a verbal offer for the 21-year-old centre-half, according to the report.

Rangers are on the hunt for defenders ahead of the new season with Joe Worrall heading backing to Nottingham Forest and Gareth MacAuley’s contract expiring.

Nikola Katic and Connor Goldson are forging an exciting partnership but we at least need back-up for the positions, if not direct competition for first-team starts.

Edmundson has been a regular for the League Two side this season and has been tipped to take his game to the next level with a move to a bigger club by former teammates such as Lee Croft.

Hopefully we hear news of more progress on the deal heading into the weekend.