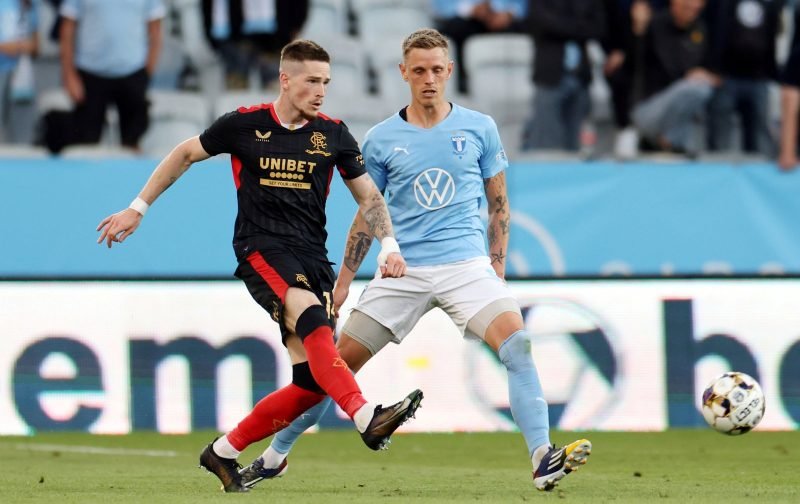 There is a reason why The Daily Record is banned from Ibrox, however, the recent war of words with Rangers fans is not the only reason why the red top’s numbers are dwindling.

Two weeks ago, Vital Rangers reported on The Athletic’s claims that Ryan Kent has a £20million release clause and now the struggling paper has produced an article repeating exactly the same information.

This sort of story is more useful during the transfer window, and especially in Kent’s case when Leeds United were sniffing about only to end up spending even more on Dan James, nobody will convince me that the Wales international is a better player than the Rangers forward – even if he has been out of form recently.

It says it all really about the access that The Record has to Rangers related stories now, there was a time when they would have been first with any transfer speculation, now though, they are a fortnight behind the news and they won’t be getting behind the scenes any time soon either.

Where the current media stand-off will end and if other clubs will eventually follow suit, only time will tell, it has to be remembered that Rangers have given outlets the opportunity to pay for access, they have just chosen not to pay for it.

We might not be as well connected as some outlets but, at Vital Rangers, we will certainly keep you more up to date than a paper that brings you the “news” two weeks after others have put it out.