Strike-force struggles nothing for Gers to worry about, yet 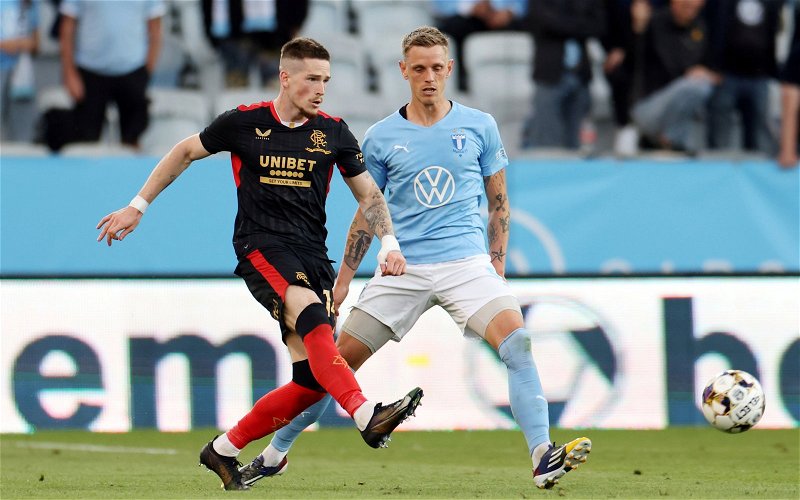 Patience is a virtue.

If you offered Rangers fans the opportunity to be top of the Scottish Premiership and three points clear of Celtic, through to the next round of the league cup and have qualified for the group stages of the Europa League, most would have taken it, although the obvious disappointment of missing out on the Champions League would still be a sore point.

There does though remain a problem, albeit a small one, we are nowhere near at our fluent best with a lack of goals from open play probably at the top of Steven Gerrard’s to do list of things to fix.

It’s very much a case of the small margins not quite falling in our favour; through balls and crosses or cut backs being slightly over hit, 1-2s just getting intercepted by defenders, shots hitting the post or missing the target and – most frustrating of all – shots not being taken when players are in great positions to pull the trigger.

There are a number of factors for this though. 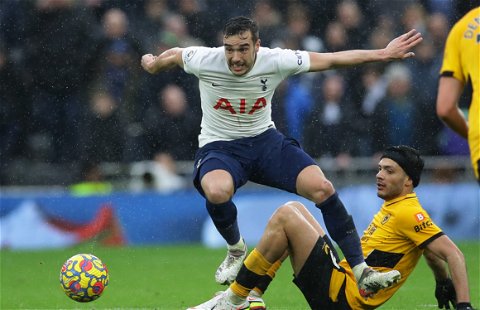 One, is that we haven’t been able to get any consistency of selection. Ryan Kent, Alfredo Morelos and Kemar Roofe have only played together twice in ten games.

The second, and perhaps biggest reason, is that the gaffer hasn’t had the usual options off the bench to freshen things up when required, you could easily argue that Scott Wright and Ianis Hagi have looked our sharpest attackers so far and yet they have both suffered stop-start seasons.

The good thing is that we are still finding a way to win, however, our last three goals have come from a corner, a penalty and a 30 yard screamer, sooner or later, we will have to start creating and finishing more routine chances before it costs us.