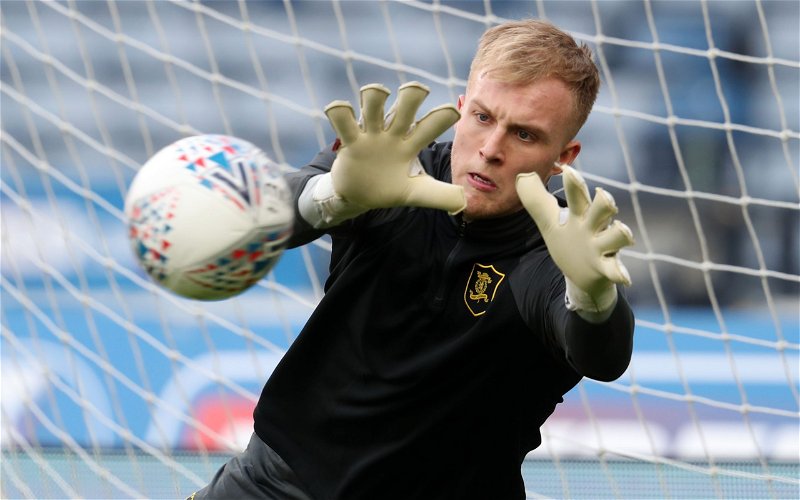 The first response that comes to mind can only be, welcome to silly season!

This line is so outlandish, that it appears unbelievable in the truest sense of the word. Whilst the scouts and recruitment team at Man United will be tracking players from all over, those in latter stages of their contracts as well as others potentially up for grabs at a certain price, the chances of the former Ajax boss directly targeting the Rangers keeper are so, so slim. Really.

However the following was included in a report from the Scottish Sun:

“…And there is interest in highly-rated McCrorie from north and south of the border, with former European champions United among them.
Ten Hag has inherited a goalkeeping problem beneath No 1 David de Gea.”

“Back-up Dean Henderson is in talks with newly-promoted Nottingham Forest over a loan deal which could lead to a permanent £20million move.”

“Third-choice Tom Heaton has been targeted by Middlesbrough as they chase promotion from the Championship.”

If the goalkeeping situation at Ibrox for next season means McCrorie is about to head out the door, it will be because his pathway is blocked leaving him still effectively third choice – so he would be going out the door in order to play first team football, as much as a lucrative contract in the Premier League would have a certain appeal.

Much will depend on the outcome of the Allan McGregor situation and with pre-season just one week away, we should know of that outcome very soon.