Rangers Euro double header against Malmo – How to watch and what are the kick-off times? 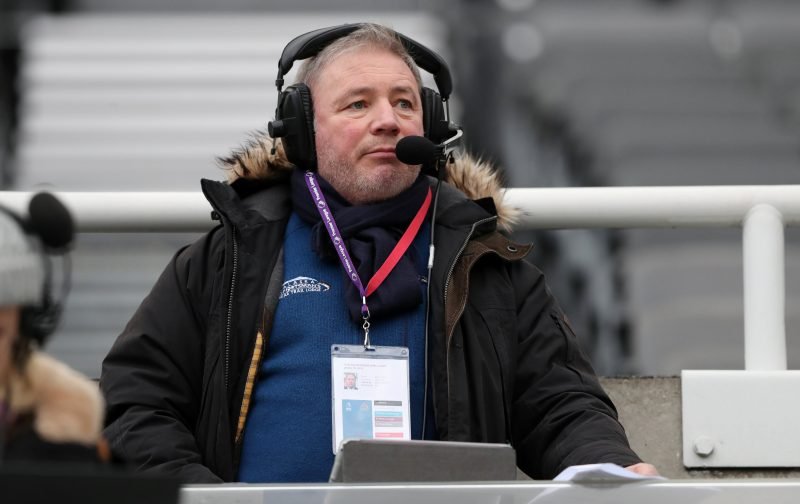 Premier Sports have announced that they will be screening both legs of Rangers Champions League third qualifying round tie against Malmo.

Following Malmo’s progress at the expense of HJK, both games will be brought to the by the Irish broadcaster.

🔵 We will be showing exclusive live coverage of @RangersFC's #UCL Third Round Qualifier first leg with Malmo on 3rd August, as well as live coverage of the second leg at Ibrox on 10th August!

The subscription channel have their coverage available via Sky and Virgin as well as on their own website – follow the link above for more info.

Rangers will travel to Sweden for the first leg on Tuesday (3rd Aug) with a 6pm UK kick-off.

The important home game at Ibrox comes one week later on the 10th August with an 8pm UK kick-off – note that the times above on the graphic are when the Premier Sports broadcast starts.

If Rangers proceed past Malmo they will face the play-off round and another two-leg tie for a spot in the group stages of the Champions League.