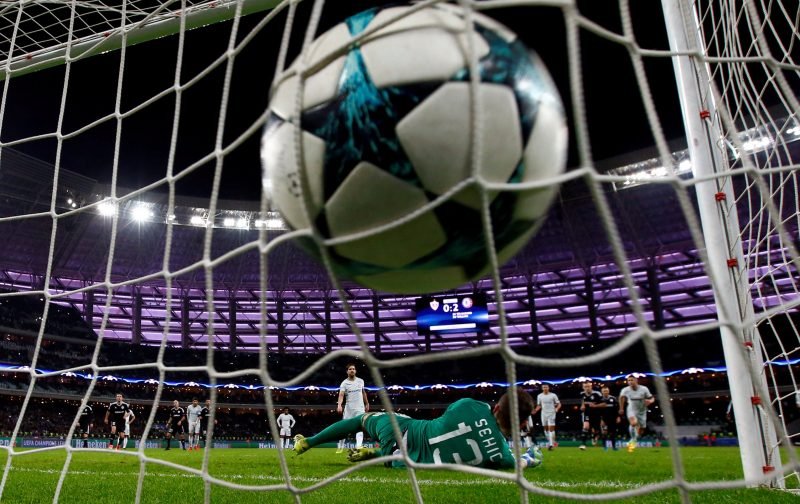 Well, we now know what stands between Rangers and guaranteed group stage football.

With Malmo squeezing past Helsinki to make it into the final qualifying round of the Champions League, Steven Gerrard can now fine tune his plans as he attempts to steer his side into the group stages of European competition for the fourth year in a row.

The co-efficient points gained over the last few seasons now mean that if we can beat the Swedish champions we will, at least, be playing in a Europa League group without the need for any further play-off fixtures.

The added bonus of course means that the two games now become worth more than £15million to the club and, with money being tighter after the pandemic affected finances in the last 18 months, it has never been more important to sustain the continental success we have seen since Gerrard arrived at the club.

Of course, the ultimate aim is to make it to the promised land of the Champions League but it isn’t a bad motivational tool for the gaffer to have at his disposal knowing that we are two games away from another six lucrative and special occasions regardless of who the opposition might be.

Malmo will be no mugs, it will be ten years almost to the day that they put us out of the same competition when Ally McCoist was in charge, hopefully, the current incumbent of the Ibrox hot-seat won’t allow similar levels of complacency to cost his side dearly – in more ways than one.