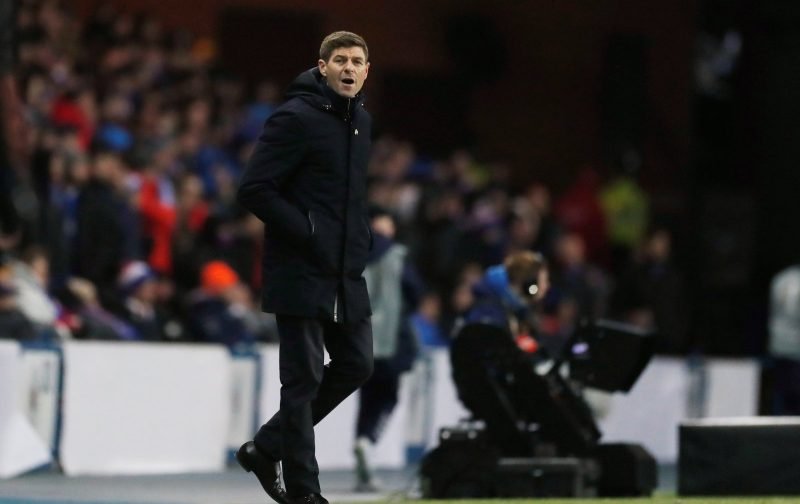 Rangers could be about to sign their fourth player of the summer after Thomas Robert – son of former Newcastle United favourite, Laurent Robert – had his next move revealed by his agent.

Mark McKay, speaking to Football Insider, has given an update on his client’s next move after the 19-year old turned down the offer of a reported three year contract extension with Montpellier.

“We have several offers from clubs in France, Germany and the UK, but Thomas wants to be playing regular first-team football wherever he ends up going.

“He refused Montpellier’s offer of a new deal as he wants to be playing first-team football and he sees that as key to his long-term development at this stage of his career.”

Robert, similar to his dad, is an attacking midfielder/forward capable of playing anywhere across the attack behind a striker but has yet to play for the French side’s first team – making it hard to assess if he would be a welcome addition to Steven Gerrard’s side.

He is capable of using both feet but plays predominantly off the right hand side of the attack – where Rangers have lacked a consistent starter – and the Ibrox side were credited with an interest in the English speaking young Frenchman last month as Gerrard looks to add creativity to his front line.

One man not heading back to Ibrox is Florian Kamberi after it was revealed by The Scottish Sun that the club has flatly denied any interest in re-signing him or extending his loan contract as had been reported.

Robert appears to have plenty offers on the table in front of him, and with the secrecy surrounding Rangers transfer business, only a select few will really know if he has been given the opportunity to don the famous Light Blue shirt.