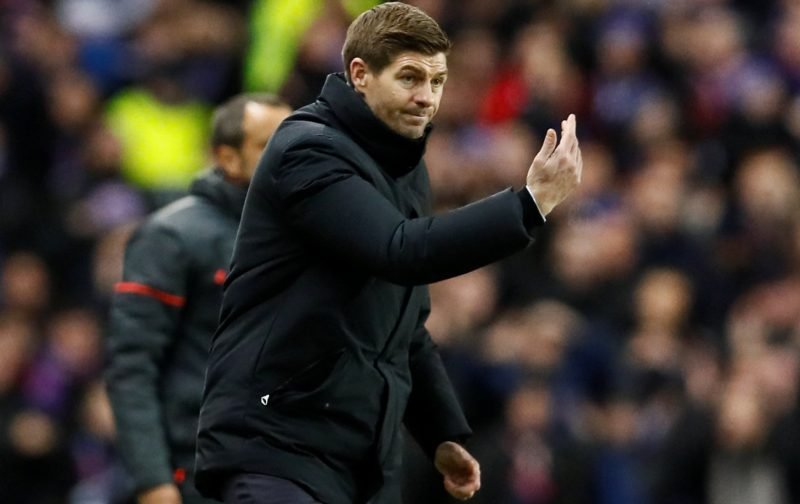 Former Rangers midfielder, Charlie Adam, has backed his old club in their links with controversial Charlton Athletic striker, Lyle Taylor, in an interview on Talksport (reported via The Daily Record).

The Addicks forward has refused to play again for his club with his contract ending at the end of June and the EFL kicking off again just a week before, and Adam reckons that he has the quality to make an impact at Ibrox.

So what has Adam said?

The Reading midfielder feels that Taylor won’t have been short of options with his contract coming to an end and his recent goal scoring record of one every two games:

“He’s a good player and it wouldn’t surprise me, just throwing it out there, if Rangers or Celtic try and take him because he’s out of contract.

“He’ll have a few options in the Championship too, and maybe a Premier League club would even take him because of his goalscoring record over the last few years.

“He’s in a good position, and that’s what his agent will be saying to him.”

So is Adam correct?

Players who can score goals are always going to be in demand and despite having a journeyman career for much of his professional life, Taylor’s ability to put the ball in the back of the net can’t be questioned.

At Wimbledon and now Charlton he has shown that he is finally reaching his potential and as a result has been on Rangers radar for some time with Steven Gerrard looking for a competent back-up to Alfredo Morelos and Jermain Defoe.

With finances set to be restricted, being able to secure a player of Taylor’s ability without breaking the bank would represent solid business, leaving vital funds to immediately strengthen the first XI in Rangers attempts to once again return to the top of Scottish football.