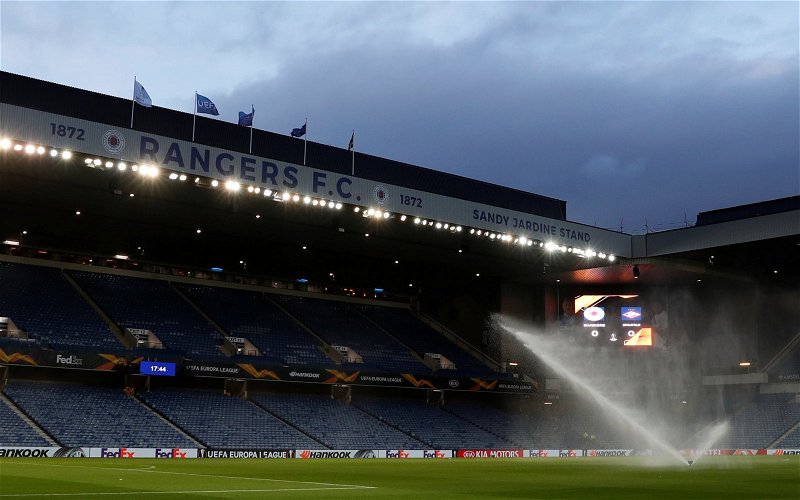 Rangers’ Stephen Kelly has completed a loan move to Salford City until the end of the season.

The switch will provide the 21-year old with much needed game time, given that he has barely featured so far this term and no breakthrough to the top team is imminent.

League 2 in England for Kelly.

He should be more than comfortable at that level, pushing for the playoffs.

Salford are away to Bradford on Saturday. https://t.co/urYJex9JND

They are of course owned by the ‘Class of 92’ investors (Gary Neville, Phil Neville, Paul Scholes, David Beckham and Nicky Butt as well as external backer Peter Lim. Former Blackburn manager Gary Bowyer is the current head coach at the Peninsula Stadium.

Midfielder Kelly has shown promise in previous loan spells but a future at Ibrox looks unlikely at this stage so key involvement in a promotion push with Salford should be good for him, at a level that he will be able to make a significant impact.

His contract runs until May 2023 so he has time on his side but a pivotal Summer lies ahead for his career prospects, all the best to the lad on his adventure in England’s north west.