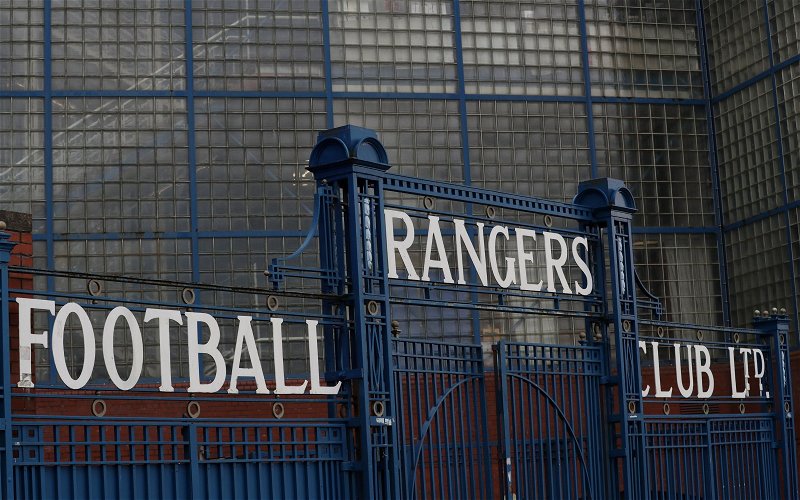 It’s taken a while but Juan Alegria will soon be joining up with his new team-mates, following the path of Charlie McCann by linking up with the B team first of all.

Like the Manchester United academy graduate, Alegria has cost us a transfer fee, said to be a six-figure sum, showing that the recruitment team believe that he has the potential to make the grade at senior level.

Comparisons with Alfredo Morelos will be obvious, hes making the same journey from Colombia via Finland and he plays in the same position, however, that is where the similarities end.

Alegria is more about pace and playing on the last man, a more natural finisher who has always been a goal scorer unlike his compatriot who is a converted midfielder.

He’s just a couple of years younger than El Bufalo when he arrived but has the advantage of being better prepared in terms of settling in, having been learning English since he was 16, something that will only help as he adapts to a new style of play and the expectations of being a Rangers player, regardless of what level you are playing at.

It says a lot about the 19-year old that we were first trying to get a deal over the line in January and that the recruitment team has been persistent in wading through all the red tape that surrounds signing a South American, Brexit also playing an interfering part.

If you haven’t already noticed, the best place to watch the B team is on Rangers TV with the side playing their home games at Dumbarton, I get a feeling that the attendances and viewing figures may be about to see a few extra numbers as fans look to get a glimpse of our latest Colombian strike star.