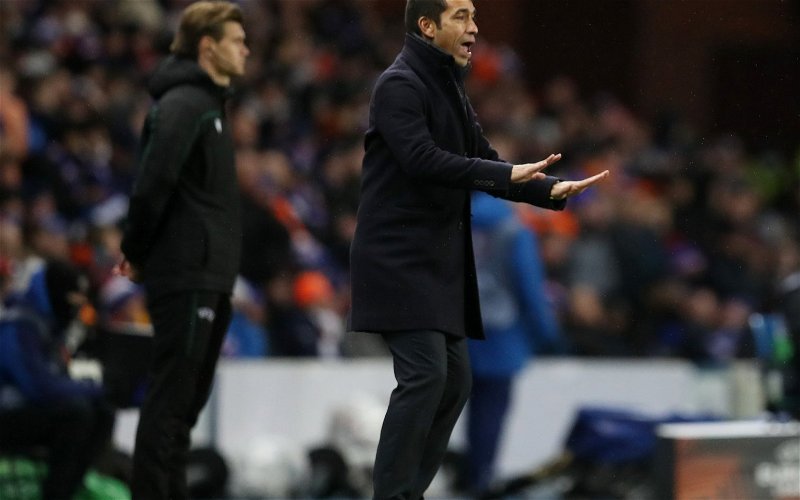 In the quiet of the winter break Rangers fans have been occupied by who might or might not be coming to Ibrox during the January transfer window.

It’s been well documented that Rangers are one of a few teams that are hoping to sign John Souttar with the 25-year old yet to make a decision as to where he will next play his football.

Analysts as well as fans have had a bit more time on their hands of late and Andy Forrester of Ai Abacus, who has worked for the likes of Opta and Prozone, knows a thing or two about crunching numbers and has been on the search for the next Virgil Van Dijk.

Former Gers target Joseph Okumu’s name came up but, interestingly, Souttar’s name was also on the list when looking for central defenders who met the profile of the Liverpool stopper.

If you remove aggression/making no fouls from the search, it adds a few noticeable names

Basically, a defender capable of doing it all, solid defensively and comfortable on the ball.

We’ve seen Souttar compared to Connor Goldson recently and he measures up well, fans who still doubt his ability to step up a level should watch his performance against Denmark for Scotland both in and out of possession – yes, it’s a one off game but he showed exactly what he is capable of against better opposition with a higher standard of team-mate.

Nobody knows for certain if a signing will be a success or not but some are more obvious ones to make than others, for Souttar it would appear the question make of how much game time he will get could be the deciding factor rather than any question about his ability.