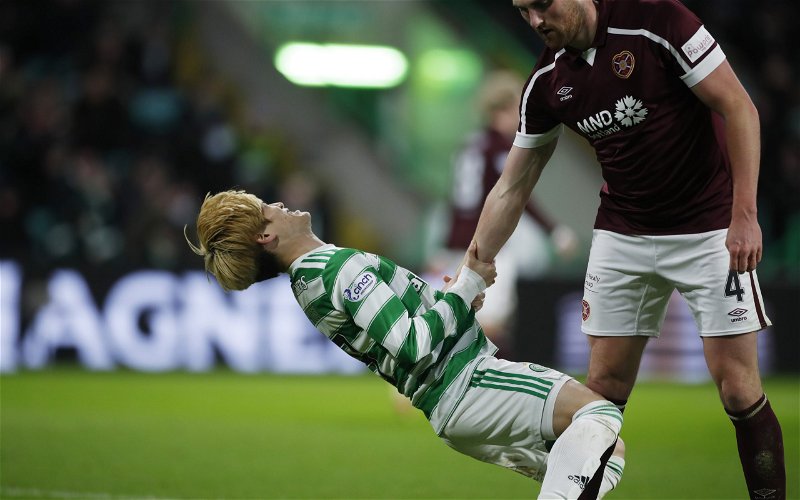 Rangers pursuit of John Souttar has been extensively reported with Vital Rangers covering every aspect of the transfer from his family connection to the club to whether or not we should attempt to bring him in during the January window.

Hearts have been nothing if not vocal about how important Souttar is to them, only in November Robbie Neilson was explaining that it would take a “huge bid” for them to sell their star asset mid-way through the season.

Now, as reported by The Scotsman, the Hearts manager has reiterated his stance emphasising that it would be more important to him to have such an influential player to him for the rest of the season rather than cashing in early: 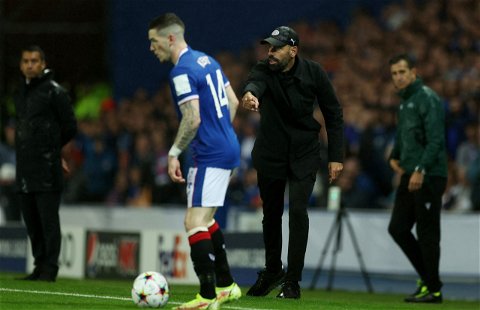 “We would love to keep John. We still hope he will make that decision to stay with us. Is he going to do it? I’m not sure.

“I know there have been a lot of suitors for him, as has been the case with a lot of our players. We are looking at centre halves just now and in the summer.

“I don’t think John has signed anything anywhere. I’d be surprised because there has been no contact made to us.”

Neilson already appears to be toeing the “big, bad Rangers” line by suggesting that we didn’t informed Hearts of our interest or that we had discussed a pre-contract agreement, his comments also contradict stories that suggest the player himself would want to move in January rather than waiting until the end of the season.

Hearts have shown a lot of faith in Souttar and have supported him through his injuries but, as a contracted player, they haven’t done him any special favours, he doesn’t owe them anything – after all, you don’t have to look back far to see how the Tynecastle side acquired the Scotland international in the first place, being obstructive would be more than a tad hypocritical.