Panic over as Lundstram masterclass leads Gers to three points 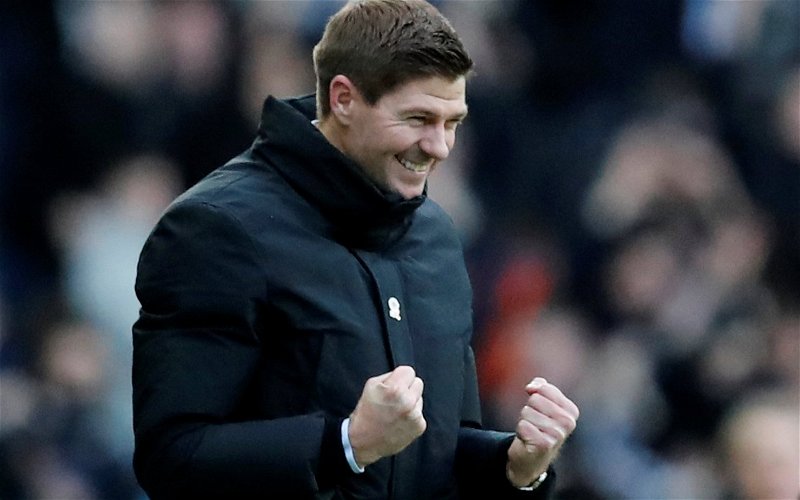 Vital Rangers wrote this week that Steven Gerrard needs to do something different because, so far, things just haven’t been firing right.

For most of the season we have – when personnel has allowed – been playing with two forwards supported by one creative player, against Hibernian though, he decided to change tact by going with Ianis Hagi and Scott Wright backing up Alfredo Morelos.

Ironically, it wasn’t until we had two strikers on the park that we started to look more clinical with both Morelos and Kemar Roofe getting on the end of inch perfect full-back deliveries, the problem recently has been more about supply rather than our forwards missing chances.

John Lundstram also returned to midfield having looked sharp in his last couple of starts, undoubtedly our best player when operating from a central position tasked with dictating play and again so it proved against the Easter Road outfit – if you can’t see that he has been the best player on the park in the last three games that he has started then there isn’t much I can do for you, he is the heir apparent to Steven Davis, albeit in an entirely different style, if anything, he is more aggressive with his passing in terms of looking to put pressure on opposition defences.

It’s amazing what a scoreline can do to alter perception of performance, even at 1-0 down and against eleven men Rangers had been in control and were in good shape box-to-box, it was just the final ball and cutting edge that wasn’t quite there, it’s easier said than done, but there is no point playing Roofe and Morelos if you aren’t going to create chances for them, as they showed against Hibs though, if you do, there’s a good chance they’ll do the rest.