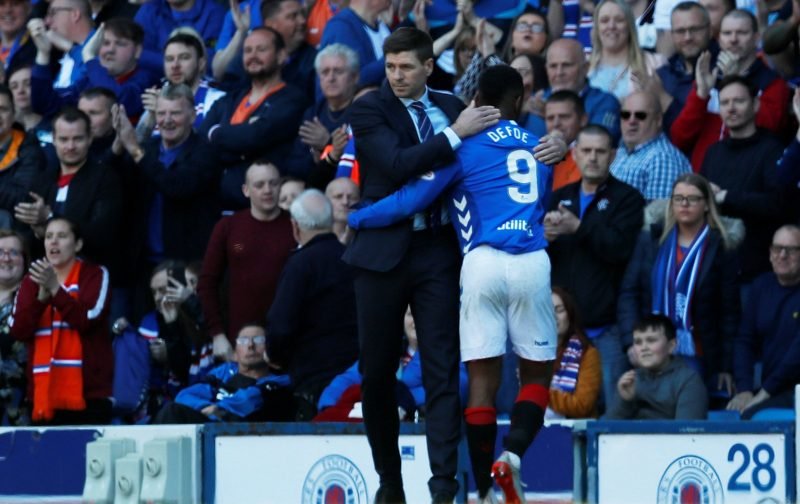 How do you solve a problem like Jermain Defoe?

It’s a welcome one, but one that needs to be solved nonetheless. He has 30 goals and 10 assists in 67 appearances for Rangers, when you consider that most of the time he starts on the bench, these figures are ridiculous and there is no way we could ever have seen him being as productive as he has been.

To put it into context, if we signed a replacement for Alfredo Morelos and he managed those numbers we would all be happy, so why is there hesitation in offering the former England striker a new deal?

Defoe is 39 in October, and although the standard of opposition has to be taken into consideration in the Scottish Cup tie against Cove Rangers, he did little to suggest that he slowing down any time soon – and once again showed that he is the perfect back-up to Kemar Roofe and Alfredo Morelos.

There are two options, he either moves on for more regular football which will require dropping down a few levels, or he takes a wage cut, he openly admits how much he loves it at Rangers and with him sharing the same agent as his manager and friend Steven Gerrard, it isn’t outwit the realms of possibilities that he sticks around to see his dream come true and play in front of a packed Ibrox once again – and few would back against him scoring, if he gets the chance.