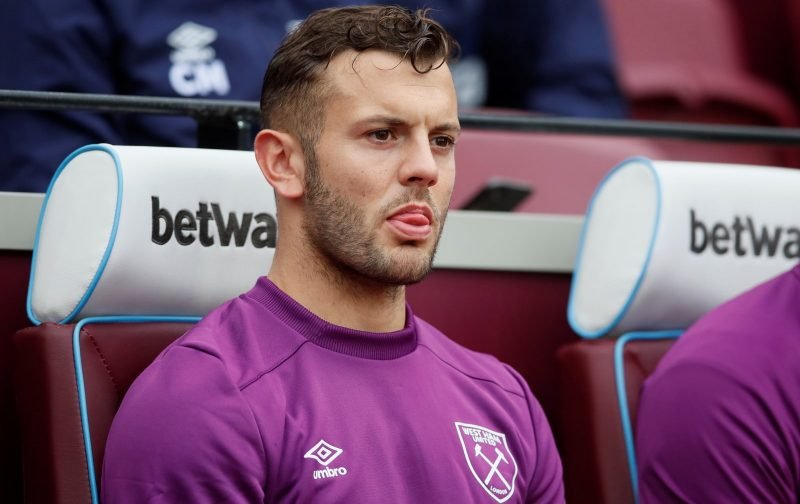 A report in Glasgow Live has claimed that Jack Wilshere is holding out for a move to Rangers, and this is claimed to be the reason for a potential move to Valencia breaking down.

Since his release by West Ham United at the beginning of October, the England international has been continuously linked with a move to Ibrox and the player himself has refused to rule it out.

Steven Gerrard is well stocked for midfielders with all of them playing their part in Rangers impressive start to the season, adding Wilshere to the squad would have to make sound economic sense, we don’t technically need him.

The 28-year old – if fit – would be a valuable asset, the plus side of having so many talented midfielders is that he wouldn’t be expected to play every game and could be managed in the same way that Jermain Defoe is despite being ten years younger – the numerous surgical interventions will undoubtedly have accelerated the ageing process of his joints.

Ross Wilson recently talked about transfer strategy and planning which makes any possible deal for Wilshere seem unlikely, the summer transfers all had a purpose, were targeted and were all acquired for a reasonable financial outlay.

We never believed that we would get Defoe – regardless of his age – and it is a sign of the times that the transfer is a very realistic possibility rather than fantasy football, although given the last ten years of his career, the biggest fantasy might be believing that Wilshere could stay fit long enough to make an impact.