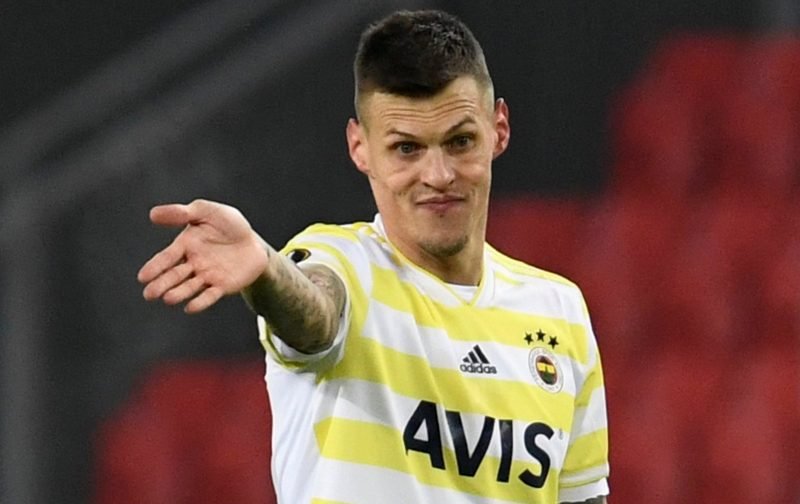 Rangers’ summer is underway and whilst the players get some rest, the hard-work begins behind the scenes to get the Gers closer to Celtic next year.

Good progress was made in the first season under Steven Gerrard and now we know what we need to do to close that gap in the title race.

Signings will need to be made, then, and, according to asistanaliz.com, we’ve not given up on Martin Skrtel just yet.

The big centre-half has been linked with us for some time but it never really looked as though it was getting closer to happening.

However, the report now says we’re not out of the running and are in fact in a two-horse race with Greek giants Olympiacos at the moment.

Certainly, we need to add to our defence with Joe Worrall’s loan ending and Skrtel would be the sort of player – if we can sort his wages – that would do a good job for us.