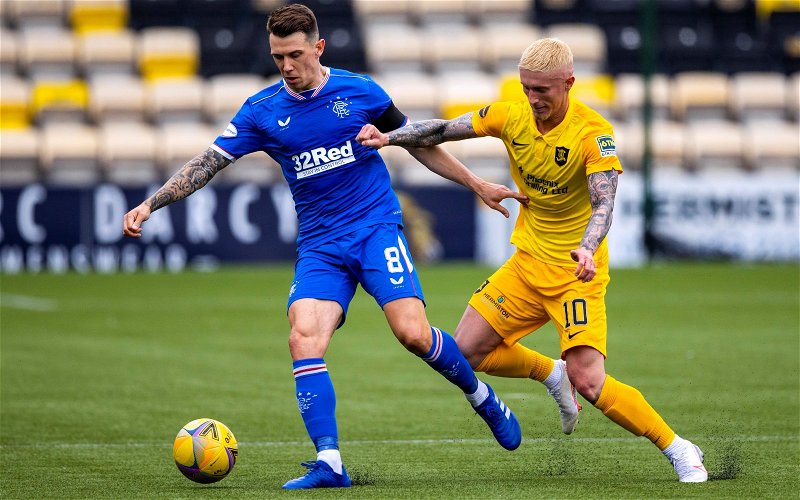 There is never a bad time to return from injury, but for Ryan Jack, he couldn’t have picked  a better one.

The 20 minutes or so that he got against Ross County will only serve to spur him on as he looks to spend the next two weeks getting fitter ahead of a run of huge fixtures, that Steven Gerrard is considering a friendly fixture to get him more time on the pitch says it all about his importance to the team.

Speaking after the 4-2 win over Ross County, the Gers gaffer praised the Scotland international’s determination to get back playing again and his plans to involve him in the league cup semi-final against Hibs in a fortnight’s time, as reported by The Glasgow Times:

“You could feel that energy, feel that appreciation for what he has given to this club.

“Ryan is the type of person that represents the fans on the pitch and I think you could feel that energy when he came on.

“He deserved that because he has worked ever so hard and he has had some frustrating days. He has been down.

“It is not nice being injured but he has put in a lot of sacrifice and lot of work so I wanted to reward him and boost him.

Jack is one of us. You could see how much the title celebrations meant to him even though he was injured and unable to play a part in the run-in, the biggest frustration from his side is that his rehabilitation won’t have had a normal treatment protocol like a meniscal cartilage or anterior cruciate ligament tear in his knee would and not being able to target a game or date when he might be able to play could’ve led to psychological problems or a struggle to motivate himself. 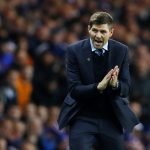 He will be dying to be involved against Hibs, even if it is just off the bench, under normal circumstances he would be one of the first names on the team sheet but for now he will have to take his time.

You just know though that he will attack the next couple of weeks with the same gusto that he does every minute that he has the famous Light Blue shirt on his back, and I for one, can’t wait to see him back to his best.