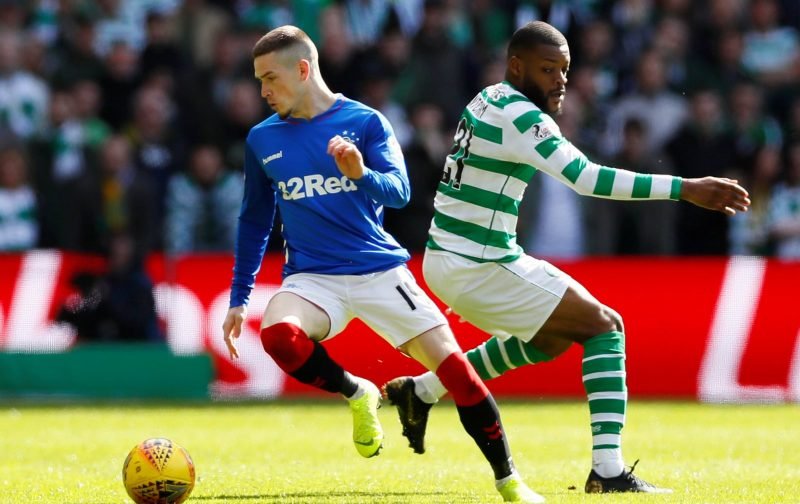 Rangers will be looking to get themselves a number of good signings this summer and it appears they have been given a boost in the race for Ryan Kent.

The tricky winger was one of our best players last season at the club and certainly endeared himself to fans with his rapid performances out wide.

He’s a player we’d like back at Ibrox for next season, then, and it appears we’ve been given a boost with one side out of the reckoning for him by the sounds of things.

According to the Sun on Sunday yesterday, Aston Villa’s chances of signing him have decreased as Liverpool will only loan the winger out and loan rules in the Premier League may mean they cannot bring him in as they could have too many loan players.

We, meanwhile, will surely want to loan him in and it appears we remain in the race, though Leeds are as well according to the report.