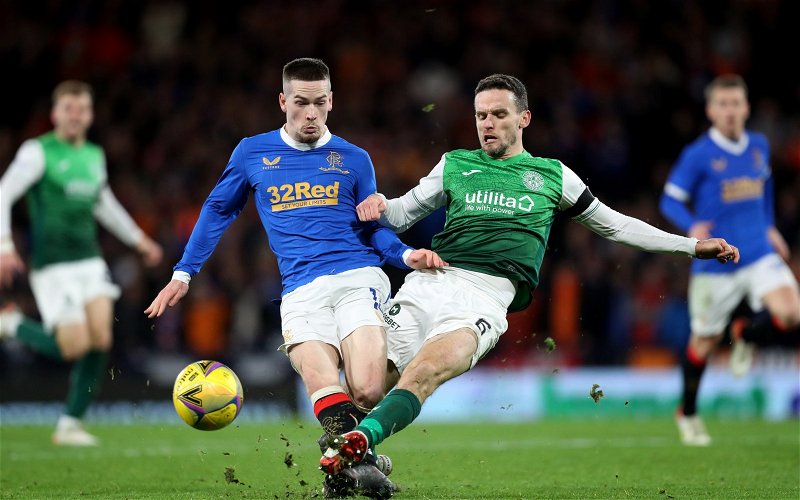 There was a surprise when the Rangers team was revealed just after lunchtime yesterday when Ryan Kent’s name was missing from both the starting XI and the substitute’s bench.

We later found out that nothing was amiss and that he was being rested, however, it gave Fashion Sakala an opportunity from the start and Ianis Hagi another chance to impress.

What we have so far from Giovanni van Bronkhorst’s short time in charge is that he likes variety – both in midfield and in attack, with Alfredo Morelos continuing in the middle, having a passer on one side and a runner on the other adds a good balance and varying threat for the opposition defence.

The stats back up that Hagi deserves to continue to be included even if he is short on numbers in terms of goals and assists, since Gio took over he has created at least one clear cut, 1 v 1 opportunity, every game and he was at it again against Dundee, if Morelos was in a better run of form, the Romanian international’s numbers would look a lot better.

He created one big chance and played three key passes to open up a stuffy defence and one beneficiary was Sakala who in return had six shots – three on, three off target – another day and he walks away with the matchball, hopefully Roy Makaay can sort him out.

Sakala showed that if he is given a chance with Kent in the team too that we could be in for a real treat, pace makes such a huge difference to any attack and he frequently got past the first defender and added an element of chaos to Dundee’s defence.

It’s still early doors but the way that we are playing is very encouraging, Morelos has three goals in four games under the new manager and yet, is still off form, somebody soon, is going to get a hiding.