The stats that prove Hamer is perfect Kamara partner 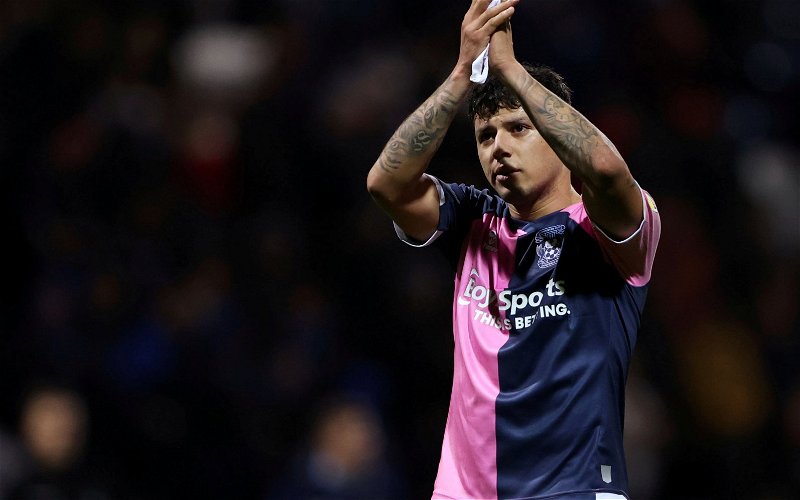 The Rangers midfield has been a key component in our success, particularly in Europe, where it was clear to see just how well drilled it was both in and out of possession.

Since Giovanni van Bronckhorst took charge though there has been a different look to it, with the full-backs being asked to sit a little deeper and provide help in the engine room, although at times Glen Kamara has appeared to be quite happy doing everything on his own.

For whatever reason, be it a dip in form or the new system, Steven Davis just hasn’t looked comfortable recently, that the game changed against Hibs almost immediately after Scott Arfield came on and Joe Aribo dropped into the middle tells it’s own story.

What we need is a player alongside Kamara who can do everything, is solid defensively but is comfortable building attacks. We already have John Lundstram available and it would be a surprise if he doesn’t get his first start under Van Bronckhorst soon, but in Gustavo Hamer, there is a midfielder who is tailor made for our new system.

In the Championship, Hamer is one of the best at progressing the ball forwards, playing through balls, passing into the final third and creating chances, all from the middle of the park, in short, exactly what we need.

He has 18-months left on his Coventry City contract, has worked with Van Bronckhorst before and we have been linked with him on more than a few occasions, it’s that rare thing in football – a transfer that makes sense – all aboard the Hamer hype train!