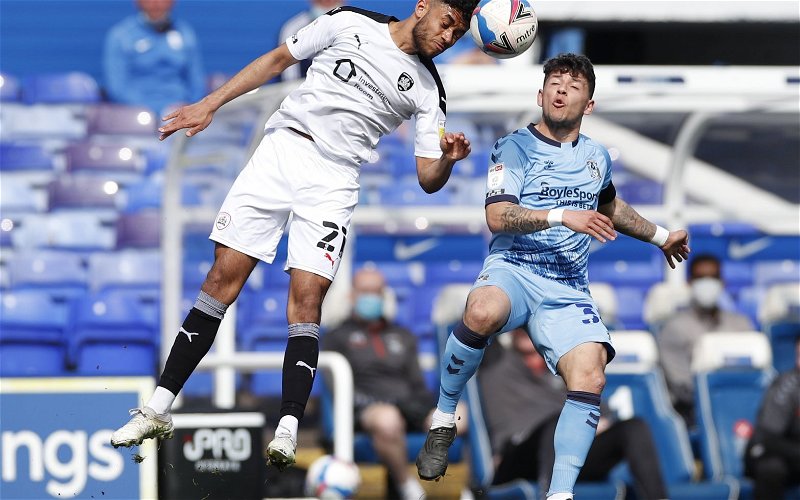 When the January transfer window opens in little over four weeks time, we will soon see if Ross Wilson is the man in total charge of recruitment or if Giovanni van Bronckhorst gets to have a say in potential targets too.

The ease at which the players have adapted to the new manager’s subtle changes has been encouraging but there are differences in the system that could have consequences when it comes to strengthening the squad.

For example, if we look at the midfield, having a variety of players with different skill sets allows Van Bronckhorst to make adjustments both prior to and in game, but if we are to play with a double pivot or two sitting midfielders more often then we will need to target that specific area – Glen Kamara and Steven Davis won’t be around for much longer for differing reasons which would leave us just John Lundstram and Ryan Jack as the senior players capable of playing that role.

In Coventry City’s Gustavo Hamer we have a player who has been heavily linked with a move to Rangers in the past, he is also a player who has worked under Van Bronckhorst before when he was at Feyenoord in their youth system, conveniently, the Netherlands youth international is the perfect fit for a team looking to have two defensive midfielders.

The Championship side have a decision to make soon in that Hamer is into the last 18-months of his contract and won’t want to lose one of their best players for nothing at the end of next season, should we sell Kamara, I’d expect him to be pretty close to the top of the list of names of players to replace him in a move that makes an awful lot of sense.