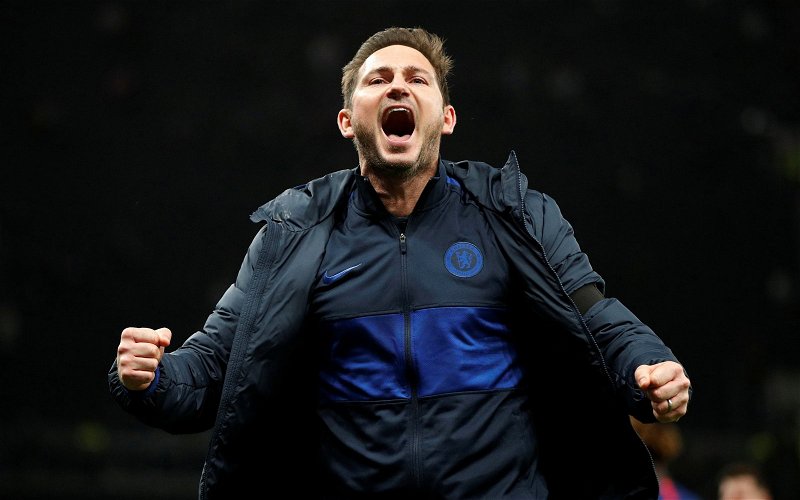 There has been a lot of speculation about who the other two candidates are in the search for a new manager, Giovanni van Bronckhorst being the one that we know all about.

The Dutch media have been all over the story because of the former Netherlands captain’s link to the job with De Telegraph, via Sport Witness, going as far as to name who one of the alternate options are.

Ronald Koeman’s name refuses to go away having worked with Ross Wilson at Southampton and because he is currently available after being released by Barcelona, the Spanish press have him as one of our top targets but he isn’t the one being touted in his homeland.

The other manager that has been mentioned is Frank Lampard – already ruled out by sources close to the club – his name has never been far from the top of the betting odds but, when Rangers informed the press that they had spoken to two other candidates who hadn’t been mentioned, many thought that ruled the former Chelsea and Derby boss out of the running.

De Telegraaf claims that Stewart Robertson and Ross Wilson, when they were in London to interview Van Bronckhorst, also met with Lampard about the possibility of replacing Steven Gerrard, an easy enough concept to get your head around but surely the press would have been watching his every move given recent speculation?

I’m not sure Lampard has ever, really, been a contender, his style of play and how he sets teams up doesn’t really fit the blueprint laid down by Michael Beale and the rest of the coaching team, either way though, we’ll soon find out.