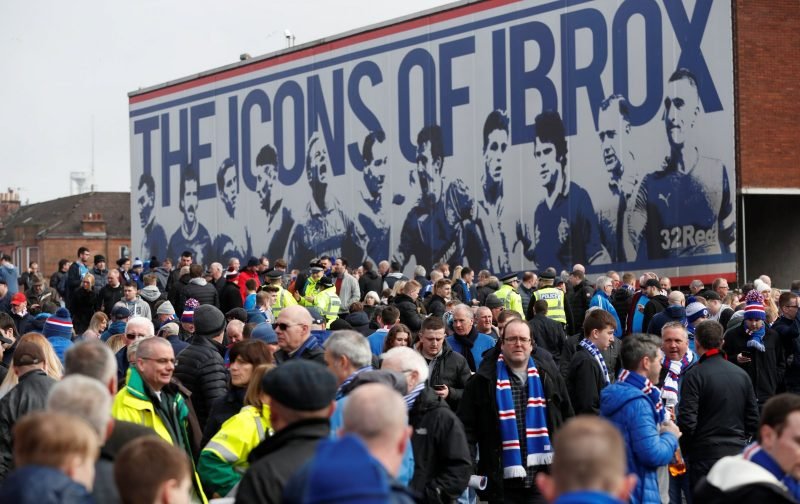 Rangers’ 2019/20 season begins in earnest tomorrow as the Gers take on St Joseph’s in the Europa League qualifying stages.

The pre-season work has only really just begun but the club must not have any excuses and should look to do a job against the minnows.

Indeed, we battered Oxford United over the weekend to get things looking sharp but one man that will play no part in the first or the second leg is Jon Flanagan.

As per the Scottish Sun, the former Liverpool full-back has undergone minor surgery for a hernia and he will be out for both of the European ties in the coming weeks.

A setback, then, but also a chance for the likes of Borna Barisic to come in and try and prove himself at this early point in the season.

Put on a good couple of displays, and perhaps he can enjoy a good run in the first-team to kick-off the campaign at the expense of Flanagan.