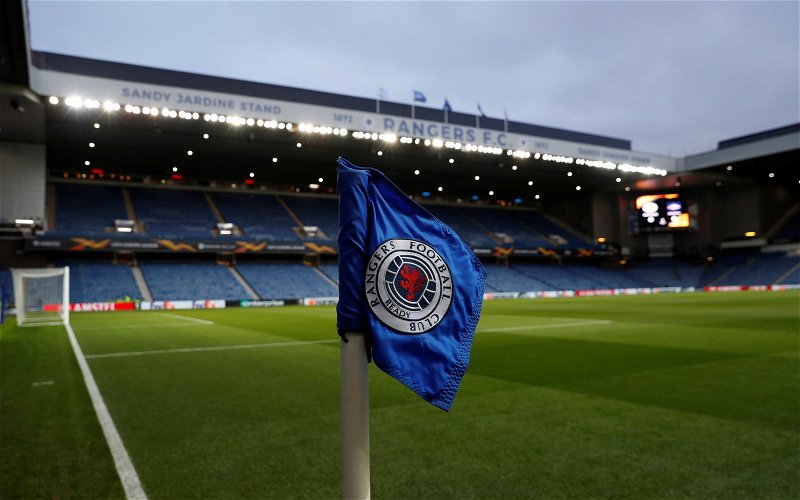 The Scottish media and social media is useful for many things,  but for providing a balanced reflection of Rangers accounts it’s probably safer to look elsewhere.

The go to source for every fan should be Kieran Maguire of The Price of Football podcast who continues to offer an educated and accurate account of the state of the books at Ibrox, appearing on This is Ibrox already, the published author has spoken to Football Insider to discuss whether or not there is a need to immediately sell players and what the £20million plus loss means to fans where it matters most – on the pitch:

“Most of the loans from directors are on lengthy terms. So there is no short-term cash flow stresses. But they will have to embrace the player trading model that Celtic have, i.e to expect sales.

“John Bennett – the chairman – knows they don’t have to sell players but that it would be silly not to if they receive a good offer.

“I don’t think there’s any need to worry about those loans being repaid. I think the big issue was dealing with Dave King. That loan has now been repaid.

“The investors have been very benevolent to date. But they don’t have investors of the same magnitude as some Premier League clubs.

“So these people are entitled to an interest-based return on their investment because they are helping the club cover its running costs.”

Ross Wilson and Stewart Robertson have spoken before about our player trading model and that we will need to get used to selling players but only if the price is right, we won’t be accepting offers just to keep the lights on as we did with the likes of Lewis MacLeod in the past.

The directors and other investors have been a god send in the last few years, throwing millions into the club to bring it up to scratch in every aspect, from off the field commercial activities and facilities to the playing squad.

Covid-19 got in the way of what could have been our best results for several years, a single player sale would have been enough to see us make a profit, let’s not forget that Celtic also made a sizeable loss despite selling several players.

We are on the right tracks but we can’t go cap in hand to the same people forever, we need to stand on our own two feet, hopefully that day isn’t too far away on the horizon.