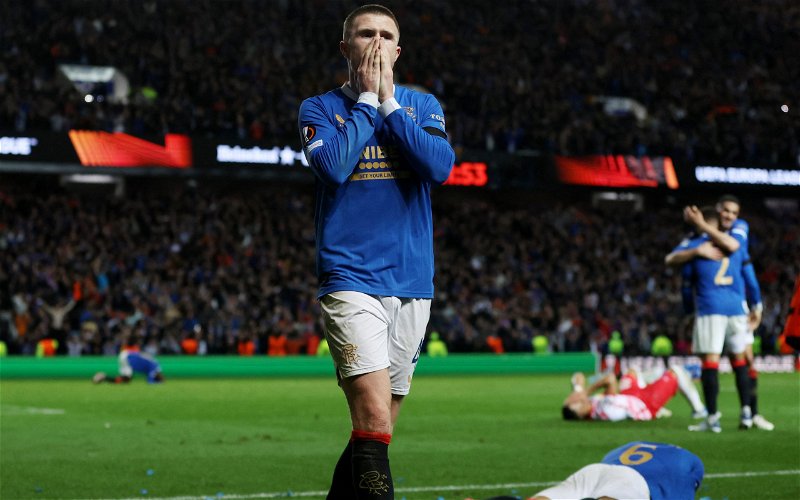 Sevilla brace yourself, Rangers are coming.

With information released today, tens of thousands of fans can now take the next step in making their plans ahead of the big day next Wednesday for the Europa League Final.

Rangers much awaited communication delivered details for those with tickets the game as well as for those who do not, leading to a unique situation in that the Bears could potentially fill the a stadium which is bigger than the one which is hosting the final. What a sight that would be.

The statement from Rangers provided the following key info:

“After dialogue with UEFA, Spanish Police and the local authorities, we can confirm the organisation of a fan viewing area in the Estadio La Cartuja, for those supporters without tickets. Further details will be released by the Stadium Manager in the coming days.” 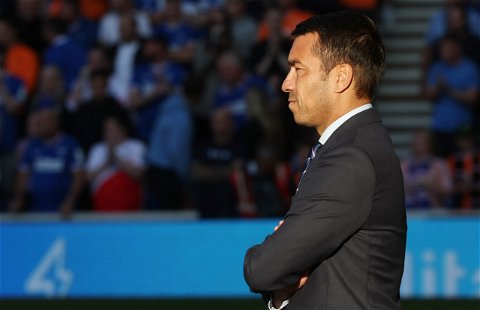 “There will also be a fan meeting point in Alameda de Hércules for those supporters with a ticket for the final. There will be no public viewing of the game in the fan zone area. More information will be provided in the coming days.”

“We would like to thank UEFA, Spanish Police and the local authorities for their co-operation so far.”

Essentially, there will be a gathering point and likely transport options for those heading for the Pizjuan Stadium to attend the final. This area is only for those with match tickets.

For the majority, in this case, the Cartuja (formerly Olympic) Stadium will be open and welcoming tens of thousands of supporters for a live screening of the game. This will be a ticketed event in itself with further info set to follow.

Unfortunately for those remaining at home, the options are very limited as things stand.

Rangers have said that due to staffing and security issues, it will not be possible to open Ibrox. At the moment, it is unclear if the club have already approached Glasgow City Council and the local authorities to provide similar facilities as those that were available for fans during Euro 2020 to watch the games outside with others.

Plenty in the mainstream media and in political office will be quick to stick the boot into the club if another George Square type gathering happens so it is essential that provisions are made, particularly for families. It has to happen.