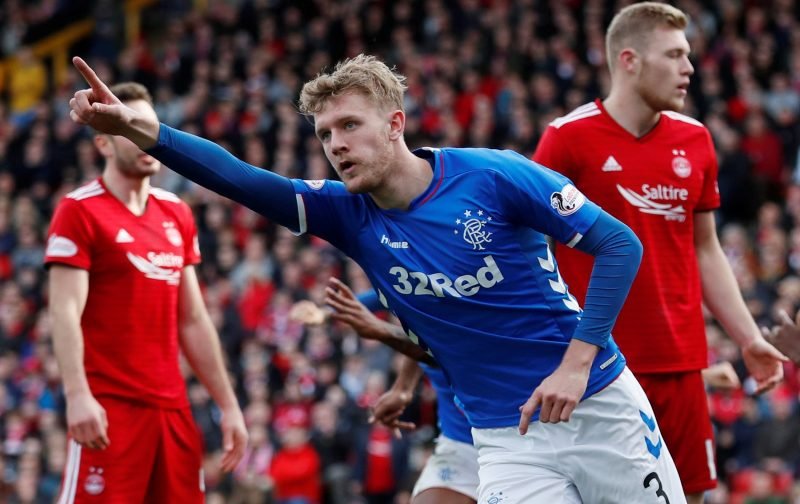 The ever bonkers transfer market of English football has thrown up another incredible story with news that interested clubs will have to part with over £20m if they want to sign Nottingham Forrest centre-half Joe Worrall, formerly of the Ibrox parish.

Prior to his loan spell at Rangers, Forrest were believed to have turned down a bid of over £10m from Premier League side Burnley, again, reported to be wanting twice that amount.

Worrall spilt opinion in his time at Ibrox with high profile errors against Kilmarnock and Celtic costing his side points in the title run in, he also replaced the popular Nikola Katic in the starting line-up, spawning the “Free Katic” movement.

Who is the better centre-half? 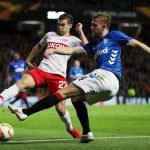 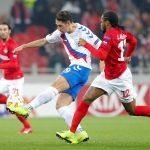 Fans of the Light Blues reacted in disbelief at the recent transfer speculation involving Worrall and have questioned just how much the big Croatian is worth if that is what Forrest are demanding.

If Joe Worrall is worth what’s reported then honestly how much is Katic worth ?

me seeing Joe Worrall is valued at £20 million pic.twitter.com/U3bYMcIo80

There’s been some crazy fees and transfers down the years but my god if Joe Worrall moves for £20m+ that could just about top the lot. Absolute madness

Katic was better than Worrall last season & is still better than him this season so how much for Katic?

Both centre-halves are of a similar age and there appears to be just one major difference in their respective valuations – one of them is playing in England – you would be hard pressed to find a Rangers fan who would take Worrall over Katic, especially after his winning Old Firm goal in December.