“Best song in football”, “Outstanding”, “Tremendous” – The Bears get the party started in Copenhagen 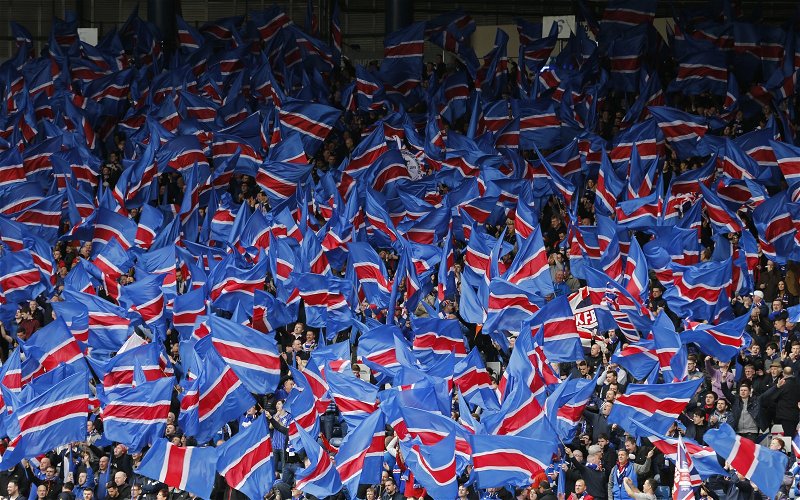 The Rangers supporters started to arrive yesterday in Copenhagen and wasted no time at all in getting the party started.

By early evening, the atmosphere was in full swing and there’s no prizes for guessing which song was most prominent.

Yes, that’s the one and…he comes from Zambia!

The chant for Fashion Sakala is only getting stronger and louder.

Rangers received an official allocation of around 1400 tickets for the Europa League clash but the total number of fans in Copenhagen will exceed that figure by a distance.

Briefs for the home end had been snapped up by Gers fans eager to follow their team because of the relatively low allocation for such a game within a reasonable travel distance but in a crackdown from Brondby and the local authorities, many of those tickets have been cancelled and refunded:

“Rangers FC fans without valid tickets to the away section will be refused entry to Brøndby Stadium.”

“Due to the tight security measures the police will place Rangers FC fans without valid tickets in a temporary holding area north of the stadium and place them on a train back to Copenhagen at some point during the evening.”

For most, this is the first regular away European trip since the game in Braga in February 2019, pre-Covid.

The Rangers end will be vocal and vibrant, as the supporters hope to see the team secure another victory in continental competion.

On that video above from Twitter, there were many approving fans responding with some wishing they were there, to others eager to get on their travels to join the rest in Denmark:

@madmarj03 – “Can’t wait to get over there tomorrow”

@wullie36729936 – “Best song in football at the moment. Watch the country copy us again and include it in their song book.”