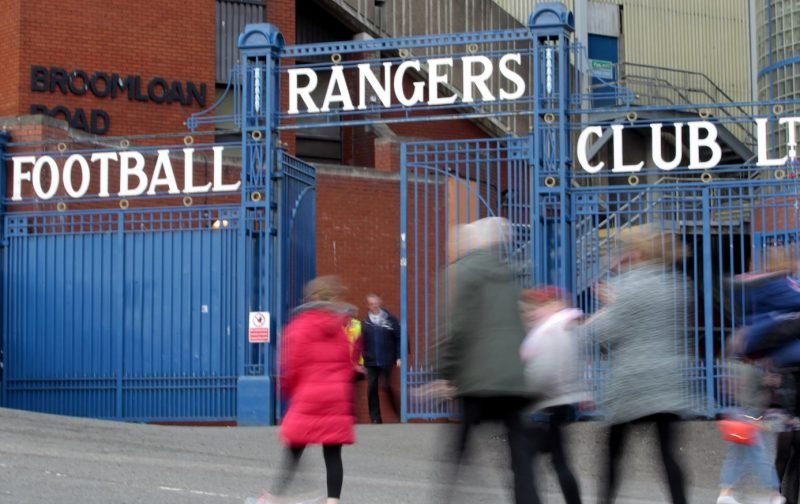 According to Football Insider, Rangers could well have a bit of a fight on to try and sign Ronan Darcy from Bolton Wanderers in the near future.

The young striker is a hot prospect and we are apparently keen on him but, according to this report, the likes of Celtic are also looking at him and the Bhoys are aiming to get it done with a good offer.

A fight for the youngster could be on the cards, then, as he is bound to attract interest given his young age and talent.

He could well fit into the set-up at the academy, though, with some of the best young players in the country currently coming through.

The development side has won trophies in recent months and Darcy should want to link up with such a side in order to progress himself as a player.

That is surely the big selling point we need to push to him.