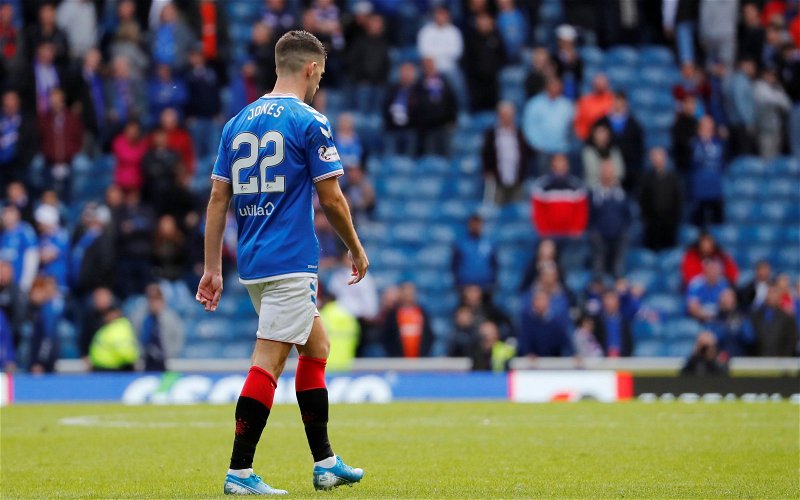 Given that we are now into the January transfer window, it seems unlikely that there will be no activity at all at Ibrox this month.

Players on the fringes of the squad not currently getting game time, will be considered for the exit, whether that be on loan or on a permanent basis.

Two such players are Jordan Jones and George Edmundson, who are out of the picture under Steven Gerrard with a backdrop of controversy and ill-discipline casting a shadow.

It was those players who were infamously caught attending a private party in November and were subsequently hit with a seven game ban, each. 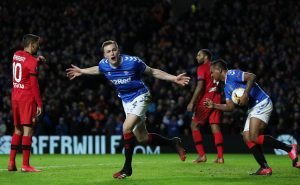 The Daily Record has reported that Rangers are looking to offload the pair on loan, with a view to protecting the assets ahead of a possible permanent exit, this Summer.

They reported that ‘several English Championship and League One sides are watching their situations closely.’

Due to previous indiscretions, Jones is the more likely of the pair to be cut loose, however the former Oldham defender Edmondson, may earn a reprieve. 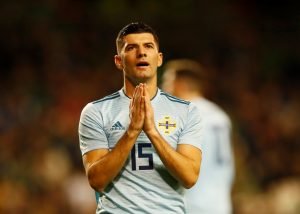 Jones was previously linked to Stoke where his ex-international manager Michael O’Neill is impressing and will be assessing his own January window plans.

Edmundson could be a decent option for SPFL Premiership sides, where Rangers can keep a close eye on his progress however the lack of an obvious fourth choice centre-half at Ibrox could work in the Englishman’s favour.

Niko Katic is still some way off a top team return and Calvin Bassey is much preferred at left full-back.