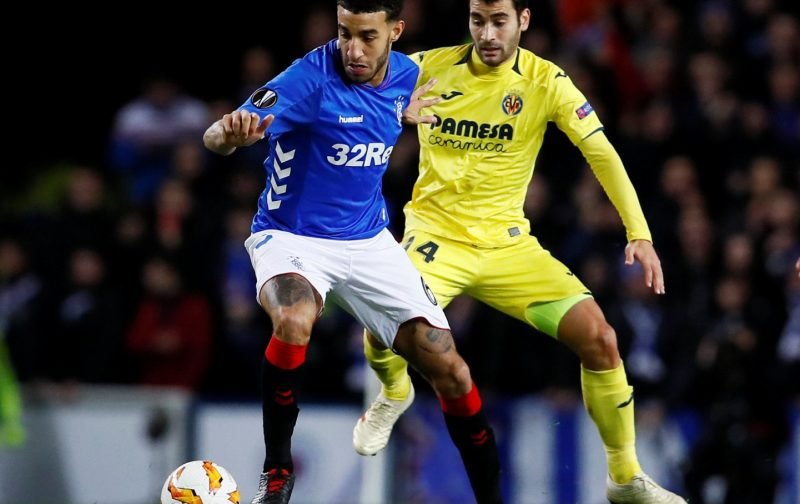 Connor Goldson has been a standout performer for Steven Gerrard’s defence this season, as they continue to stop opposition attacks from even getting shots on target.

A new contract for the 27-year old has to be at the top of Ross Wilson’s “to do” list with the former Brighton man coming up to the last 18-months of his deal and Darren Bent, speaking to Football Insider, can’t believe that it has been left so late.

So what has Bent said?

When asked about the recent speculation suggesting that a new contract for the vice-captain is in the offing, he said:

“It’s something they’ve got to get done quickly.

“I don’t know what it is about football clubs at the minute but they’re allowing their best players to get to their final year.

“I always think to myself, ‘don’t let your best players get to their final year’.

“He’s done really well for them so just get it done.

“I know clubs want to save money here and there but you can’t allow players to walk away for nothing.

“If they’re an integral part of your team don’t let them walk away.”

So is Bent correct?

Absolutely, Goldson has gone from strength to strength since he arrive in the summer of 2018 as one of Gerrard’s first signings, cutting out the individual errors that occasionally crept into his game.

As a centre-half he is approaching his peak and his importance to the team should be reflected in his contract, not just to ward off the interest from down south that was rumoured in the summer, with a surprisingly low £6million fee being quoted.

Bent is right, Goldson is an integral part of the team and should be central to Gerrard’s plans, it would be a major surprise if a player as important as the Englishman doesn’t have his stay extended beyond his current departure date of 2022.