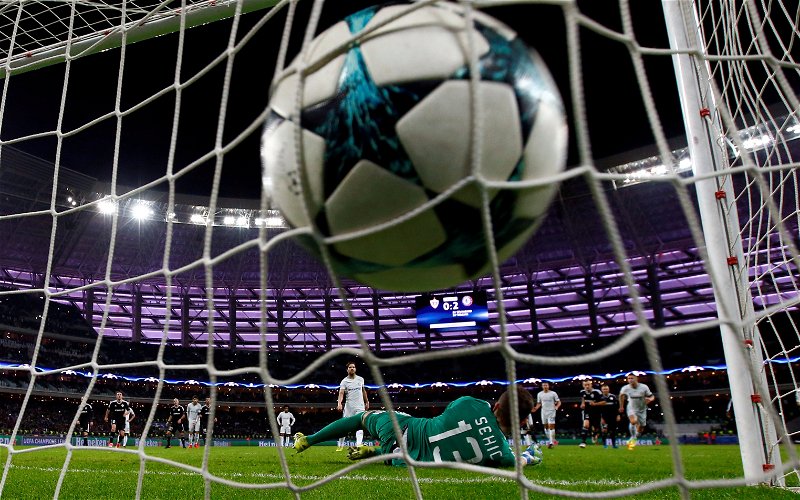 UEFA’s announcement that Russian teams won’t be taking part in next season’s European competitions was expected but it doesn’t make it any less fair for the players who have been dragged down to their political leaders’ level.

What this does mean though is that Rangers route to the Champions League just became and awful lot clearer.

We still have two ways that we can make the group stages automatically; win the Scottish Premiership, or win the Europa League, both of which are still possible but, at this moment in time, remain long shots.

Make no mistake – the #UCL League Path is a tough qualification route, as shown above.

The good news is that now Rangers would start in Q3 (rather than as previously in Q2), they are GUARANTEED to drop into #UEL group stage if they lose (either in Q3 or PO)

If we have to make do with finishing second in the league, then we will now enter qualifying at the third round, four games will need to be played rather than six if we want to reach the land of milk and honey. We will also be guaranteed Europa League group stage football again if the worst was to happen and we lost in either of the third qualifying round or the final play-off round, the excellent “Scotland’s Coefficient” on twitter providing the data. News that should make our budgeting for next season a whole lot easier.

Let’s look at how that could look. As usual, this is only a snapshot, league positions could change, and it assumes that seeds always qualify. pic.twitter.com/slwt87sLpg

Not only this, but at the moment, due to respective league positions and because we are seeded, the teams that we could face include the likes of Sturm Graz, Fenerbahce, Midtjylland, PSV Eindhoven, Club Brugge and Dynamo Kyiv – good sides, however, we have beaten better in both the group and knockout stages of the Europa League in the last few seasons, in short, we will not get a better chance of qualifying after making a mess of winning the league.

There could yet be a silver lining to what looked like a fortune lost and one that we had gifted to those across the city.